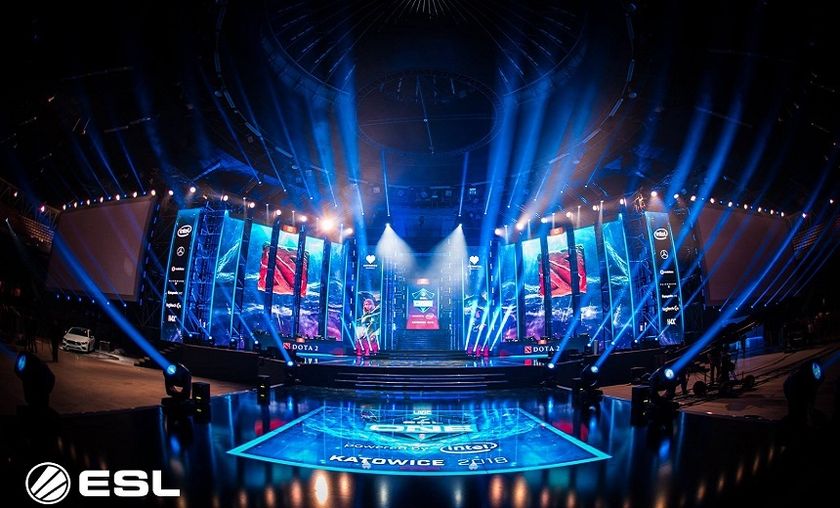 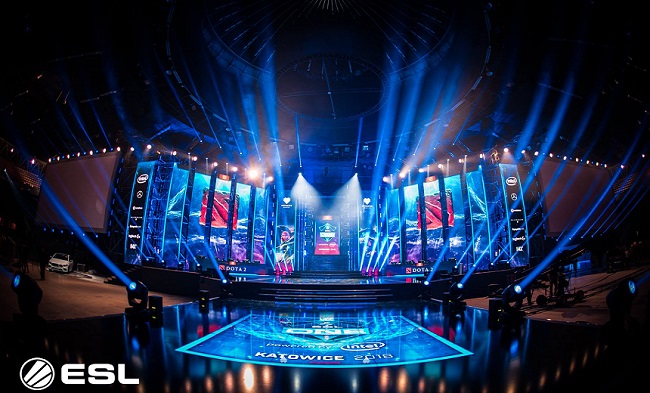 Merely days before ESL's first LAN event of the new season, ESL One Katowice 2019 has been announced for February 2019.

Last year ESL brought Dota 2 to Poland for the first time and was as well received and executed as was to be expected. Virtus.pro took home the trophy - their second of three to be claimed that year.

This year, from February 19-24th, 12 of the world’s best Dota 2 teams will compete at the Spodek Arena with a $300,000 prize pool. Once again, the ESL tournament will not be part of the DPC events for the new season.

Eight teams will receive direct invitations to the group stage while the remaining four spots will be up for grabs through regional open qualifiers in Europe, North America, China and Southeast Asia.

“
We are looking forward to bringing ESL One back to the legendary Spodek Arena in Katowice as part of another double weekend full of action-packed esports. Our events in Katowice are like no others, thanks to the passionate fans which travel to Poland from all over Europe and create a breath-taking atmosphere in the arena.” 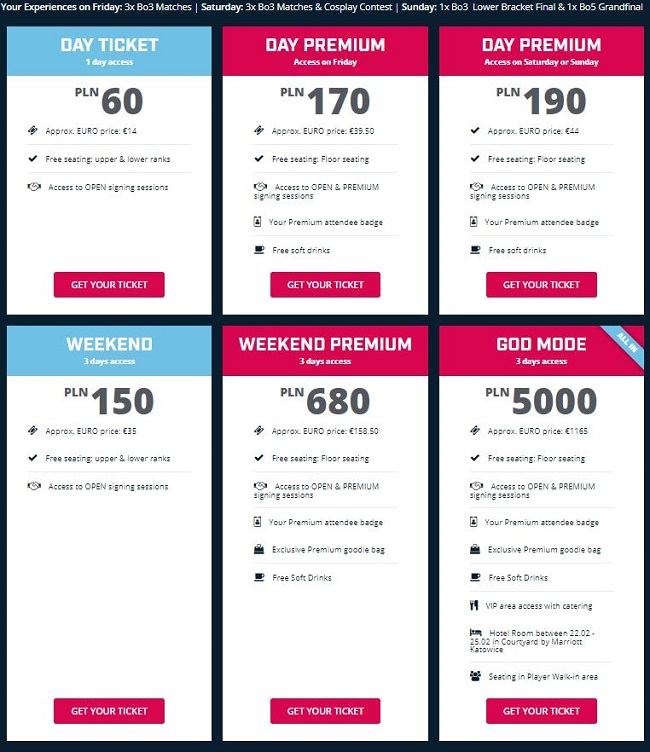 Are you surprised that ESL is not part of the DPC again?

Yes
Thank you for voting!
No, they like calling the shots
Thank you for voting!
Cristy “Pandoradota2” Ramadani
Pandora is a behind the scenes Dota 2 professional Jack of All Trades. When not busy with Dota 2 work, she is out trying to save the world or baking cupcakes. Follow her on Twitter @pandoradota2
Share Tweet
330 people reacted to this post