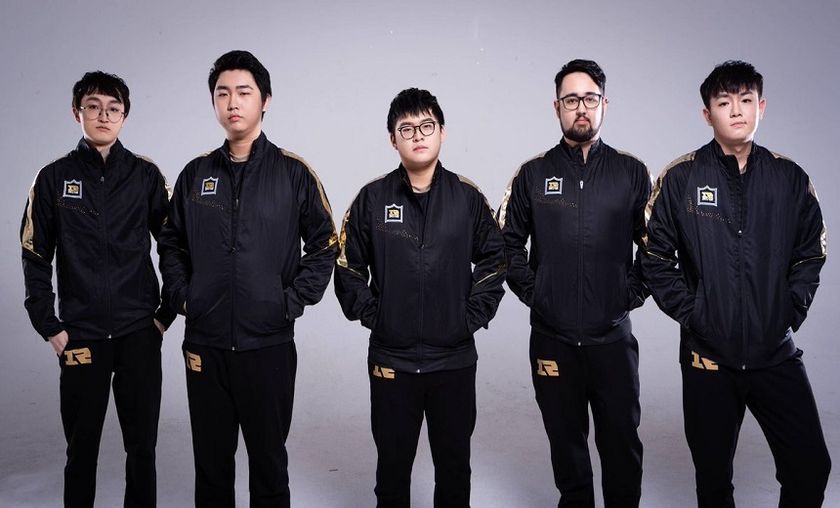 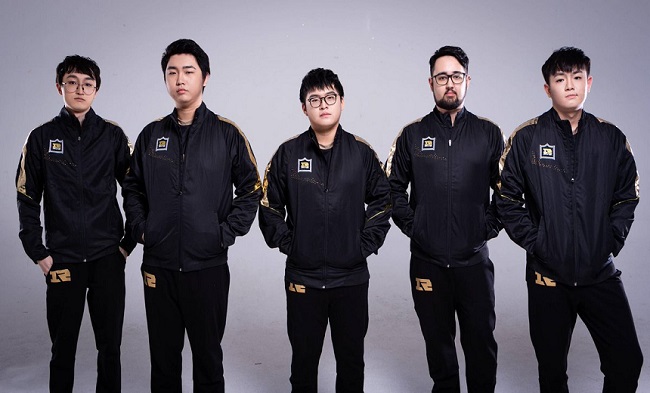 The new team Royal Never Give Up will be making their LAN debut at the first Minor of the new DPC 2018-2019 season.

Only one team from China was awarded a place at the DreamLeague Season 10 Minor. With the region stack to the hilt with new rosters brimming with talent, stakes were high and the competition was tough.

RNG started out strong in the brackets, overpowering Newbee who had not only struggled in the Kuala Lumpur Major, but also made a roster change just before the minors in hope of seeing improvements. They were then knocked down to the lower brackets 2:1 by Team Serenity only to once again overcome and outlast Newbee in the lower bracket finals.

Facing off against Team Serenity for the second time, they were sure to not let history repeat itself. They eventually took the first match off their rivals after a shaky start but then dropped the second game as Team Serenity seemed to convincingly defeat RNG. With their backs against the wall, RNG pushed through with power and confidence to take a heavily one-sided victory and claim the qualifying spot.

Are you excited to see this new team competing at a LAN?

Yes, I love the changes in the Chinese scene
Thank you for voting!
Nah, I wanted to see Team Serenity again
Thank you for voting!
Cristy “Pandoradota2” Ramadani
Pandora is a behind the scenes Dota 2 professional Jack of All Trades. When not busy with Dota 2 work, she is out trying to save the world or baking cupcakes. Follow her on Twitter @pandoradota2
Share Tweet
123 people reacted to this post