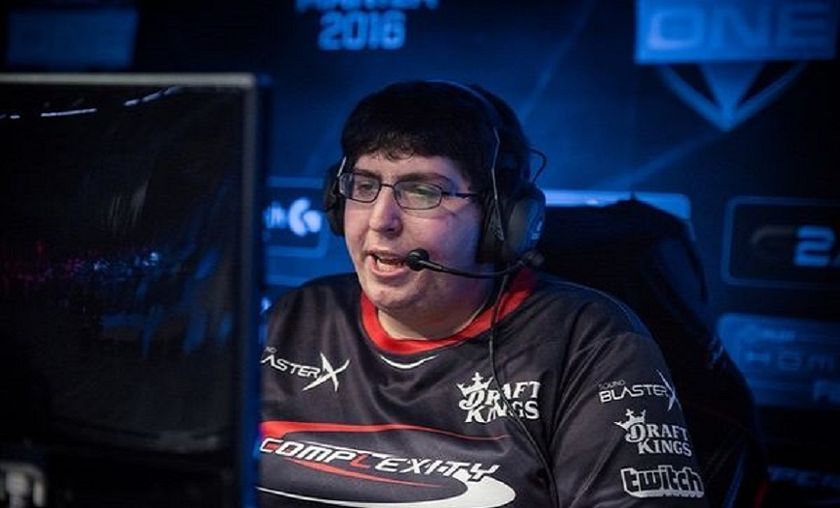 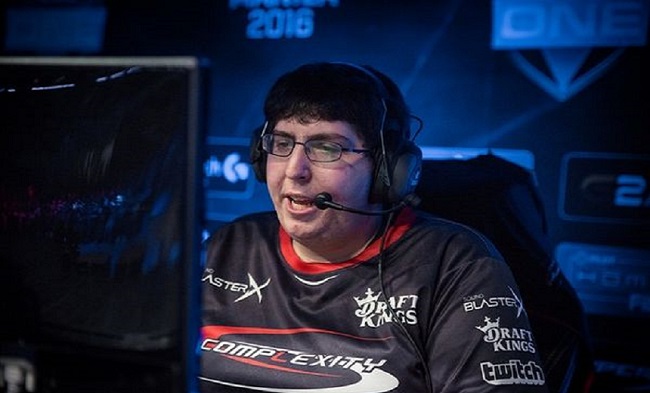 Photo courtesy of ESL One

compLexity Gaming was the first of two NA teams to qualify for the DreamLeague Season 10 Minor scheduled for the end of October in Sweden.

compLexity Gaming had missed out on the attending the Kuala Lumpur Major after being eliminated in the Lower Bracket Round 3 by MarchoutofArmy. Missing out on the major had a silver lining at least. The team was invited to the closed qualifiers for DreamLeague Season 10 Minor and cruised through the brackets to become the first of two teams to claim a spot at the minor in Sweden.

Winning the Minor will give the championship team a ticket to participate in the Kuala Lumpur Major - meaning the team has a second chance to redeem themselves and qualify for the first Major of the year. Although the team played with Jio "Jeyo" Madayag standing in for Andrei 'Skem' Gabriel Ong due to visa issues, compLexity will not be penalized for it heading into the Minor.

One more team from the region will join compLexity in representing North America. The qualifiers will end tonight.

Does compLexity have a chance to take the championship title and the spot for the Major?

Yes, they can do it!
Thank you for voting!
Nah, they will fall short
Thank you for voting!
Cristy “Pandoradota2” Ramadani
Pandora is a behind the scenes Dota 2 professional Jack of All Trades. When not busy with Dota 2 work, she is out trying to save the world or baking cupcakes. Follow her on Twitter @pandoradota2
Share Tweet
76 people reacted to this post