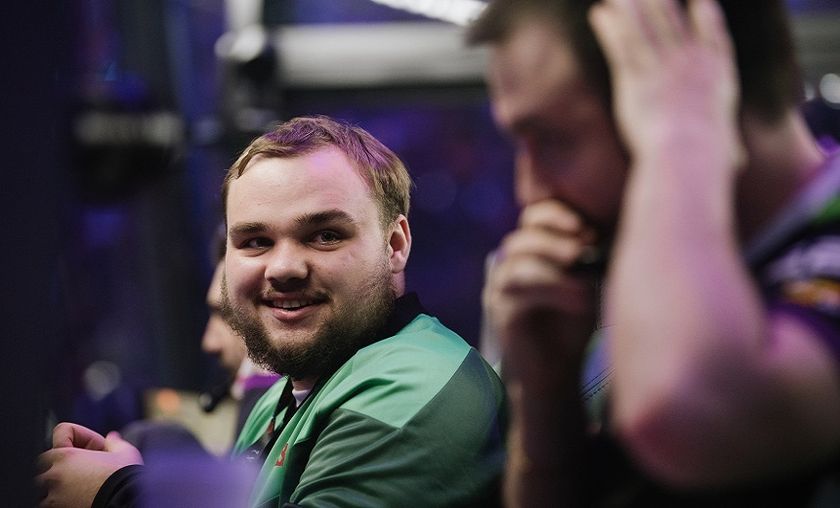 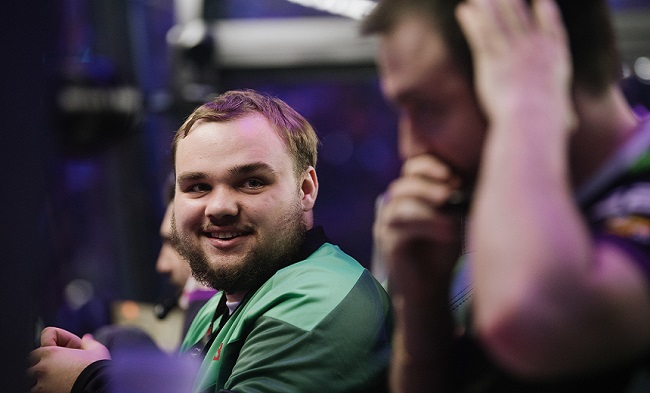 Virtus.pro and ferzee have outplayed and outlasted the rest of the CIS competition to claim the two regional spots for The Kuala Lumpur Major in November.

The CIS region was given only two spots compared to some of the others for The Kuala Lumpur Major. With no direct invites, Virtus.pro were considered the heavy favorite to take one of the spots even with a stand in playing for Pavel "9pasha" Khvastunov who is away on his honeymoon. What no-one really expected was ferzee to rise up above the rest out of nowhere and snatch the second spot.

The newly formed CIS team gave one heck of a fight in order to go to the first Major of the season. They battled long and hard with an outstanding last elimination series. In the end, they had persevered and stood battered, bruised but winners.

There still need to be a last bo3 between Virtus.pro and ferzee for seeing purposes, but the two teams will head to Kuala Lumpur Malaysia to compete for the lion's share of $1,000,000 and 15,000 DPC points - the first of the season.

The SA region will also come to an end tonight and the EU, NA and SEA region teams will start their fight tomorrow, September 19th.

Are you excited to see a new face from the CIS region at the Majors?

Yes, this is great
Thank you for voting!
No, they will just place last anyway
Thank you for voting!
Cristy “Pandoradota2” Ramadani
Pandora is a behind the scenes Dota 2 professional Jack of All Trades. When not busy with Dota 2 work, she is out trying to save the world or baking cupcakes. Follow her on Twitter @pandoradota2
Share Tweet
239 people reacted to this post 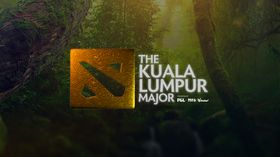 The Kuala Lumpur Major
11 Sep 2018 US$700,000
This website uses cookies to ensure that you get the best experience Read more