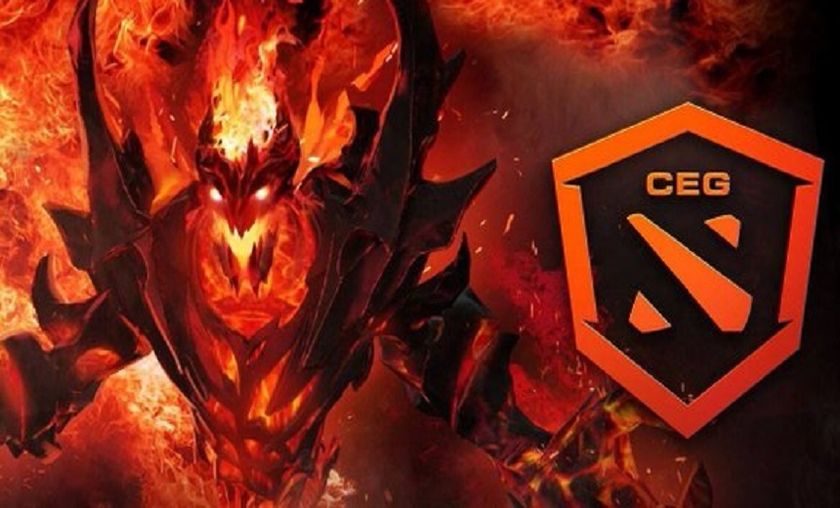 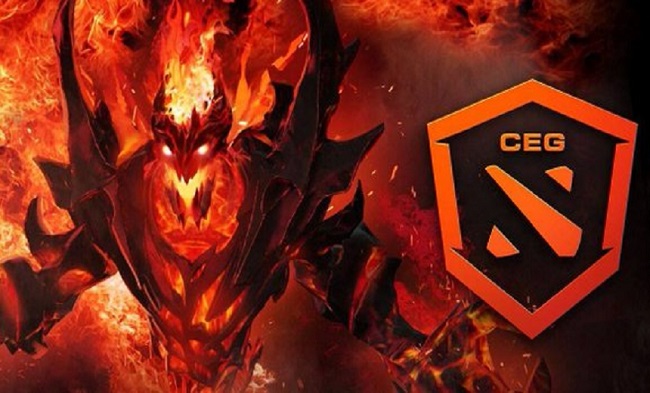 Eight teams - two international invites and six qualified teams from China, SEA, and OCE will compete in the two day LAN event taking place December 8th and 9th. Besides, its notable prize pool of $50,000 AUD (~$36,500 USD), it will also feature a cosplay competition, on-site gaming experiences, and an esports marketplace. A variety of different level tickets are available starting at $59 for single day entry through $279 for two day VIP access. Tickets can be purchased HERE.

Open qualifiers for the three regions will be held over a two day span in September. Two teams from each region that survive the brutal best-of-one single elimination brackets will advance to the main event.

Are you excited about all of the local events that are starting to pop up?

Yes, this is exciting!
Thank you for voting!
Nah, I prefer only the pro scene
Thank you for voting!
Cristy “Pandoradota2” Ramadani
Pandora is a behind the scenes Dota 2 professional Jack of All Trades. When not busy with Dota 2 work, she is out trying to save the world or baking cupcakes. Follow her on Twitter @pandoradota2
Share Tweet
263 people reacted to this post