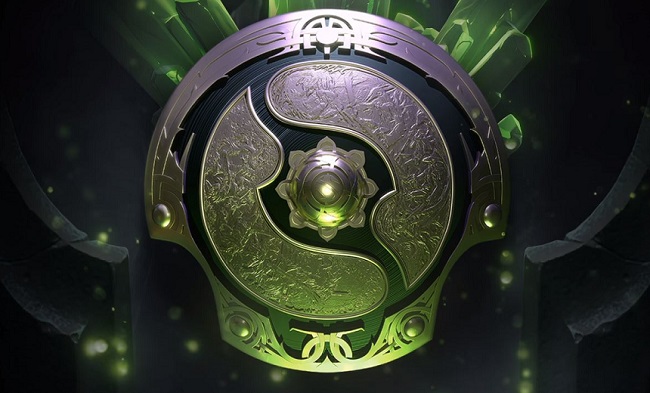 The TI8 prize pool is encroaching on the $20,000,000 mark with a staggering six weeks left before the big event.

The International 2017 was the largest prize pool for any esports events in history and had surpassed the prize funds of some well-known traditional sporting events, such as the Cricket World Cup, The Super Bowl, the NBA Finals just to mention a few. TI7's final count was a jaw-dropping, recording breaking reward of a staggering $24,787,916 - a whopping $23,187,916 added by the community.

Although the TI8 prize pool started off looking to be on par and slightly ahead of the curve, just over a month in, the amounts being contributed started to trail off. It eventually took a dip below even TI6's course. The community started to become nervous — 'dead game' was spouted over various social media platforms and many questioned if this was the year that the prize pool would cease to surpass its predecessors. Then the announcement was made.

In just the span of four days, the TI8 prize pool jumped up roughly $3.8 million and is now only slightly behind TI7's trajectory. Only 25% of the sales contribute to the prize pool meaning that approximately $15,300,000 had been spent on bundle purchases. That translates to over 614,000 sold at $25 each. 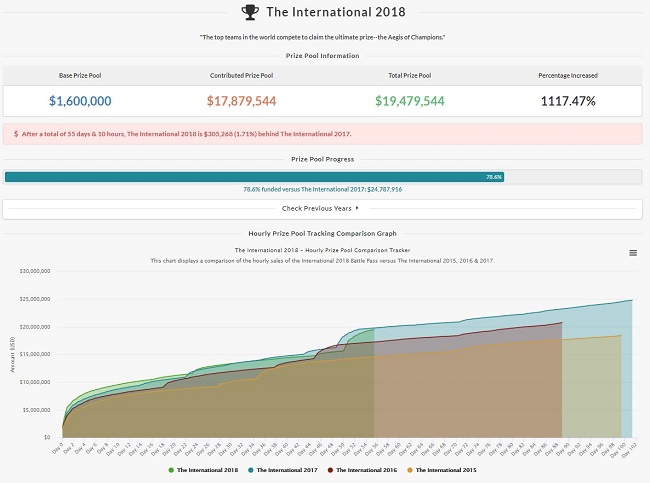 Some in the community now project that the prize pool will definitely exceed that of last year.

The International 8 is scheduled to be held August 15-25th and is being held for the first time in Canada at Rogers Arena in Vancouver, Canada.

Do you think that TI8 prize pool will surpass TI7's?

Yes, I have utmost faith in the deep pockets of fans
Thank you for voting!
No, it won't be able to exceed it
Thank you for voting!
Cristy “Pandoradota2” Ramadani
Pandora is a behind the scenes Dota 2 professional Jack of All Trades. When not busy with Dota 2 work, she is out trying to save the world or baking cupcakes. Follow her on Twitter @pandoradota2
Share Tweet
1,455 people reacted to this post