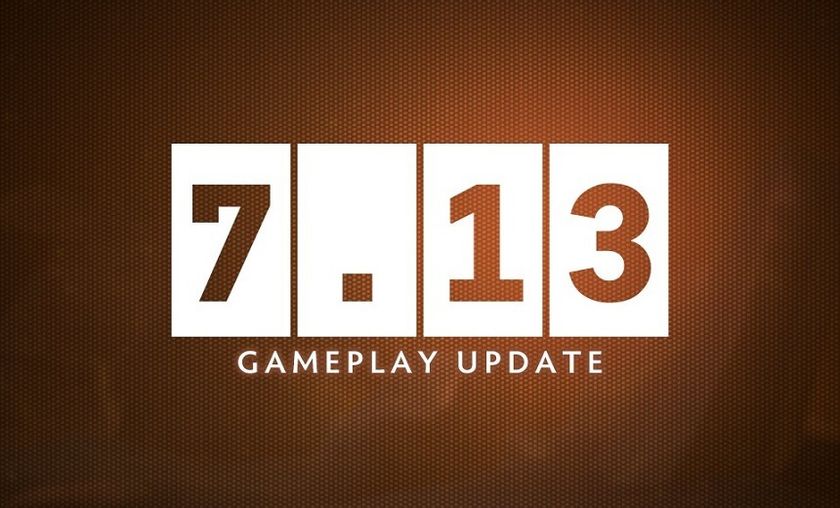 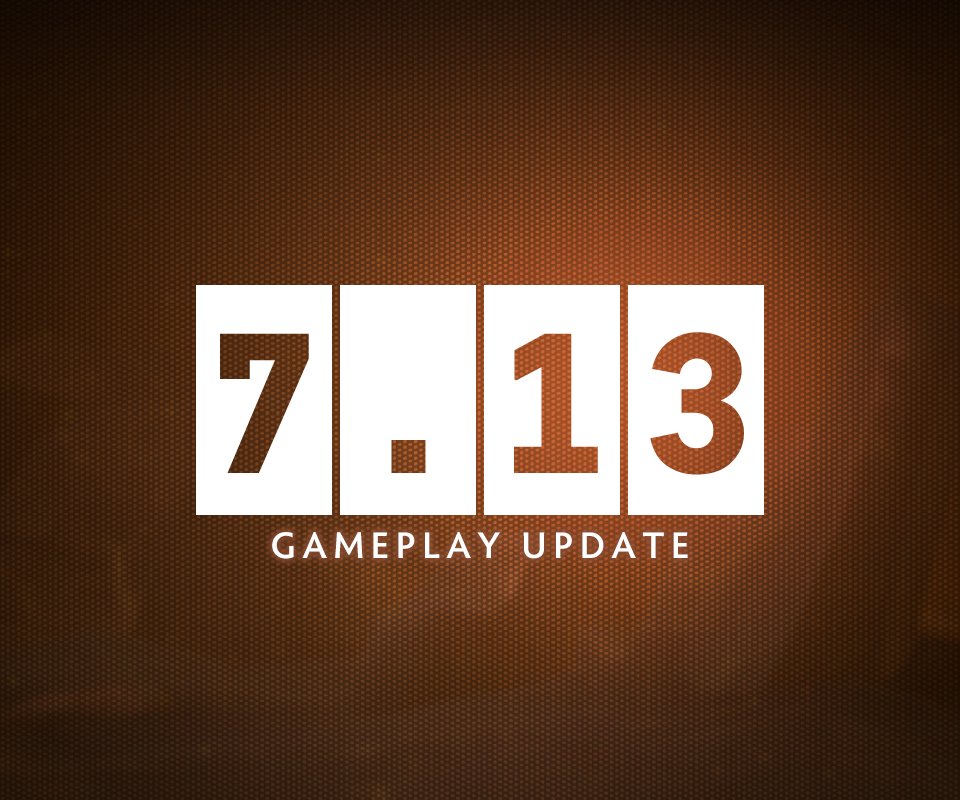 This week's update may have delayed Techies' addition to Captain's Mode or Earth Spirit's customary nerf for a future time, but has reworked several mechanics in the game that will likely change the meta for good.

Once again, the developers at Valve have stuck to their schedule and released a new patch in the midst of the ongoing StarLadder ImbaTV Invitational Season 5 Minor. As is customary, the updates alternate between balance patches that focus on the mechanics of the game and gameplay updates that focus on nerfing and buffing heroes and items. Now, don't let the shorter update this week fool you. This patch is sure to shift the pace of the game and has discreetly changed the strengths of most heroes, which will be evident in the coming weeks.

Let's break it down.

The balance patch started out with a light-hearted jab at certain members of the community before getting down to serious business. It seems the people at Valve were fed up of certain casters and analysts mispronouncing the name of the ultimate prize awarded to Roshan's slayer. Similar to the names of many different heroes and items in the game, the pronunciation of the Aegis of the Immortal has been debated for years. However, it is doubtful that, even now, we have reached an agreed-upon solution to the debate.

The above changes massively hurt tower push lineups and heroes specific to that strategy. Heroes like Death Prophet, Dragon Knight, Pugna, Venomancer, Shadow Shaman have indirectly been nerfed since all the towers now provide smaller gold bounties. The increase in the HP of shrines and Melee Barracks along with the increase of the Glyph duration now makes it easier for the defending team to hold their high ground and delay, if not turn around, the enemy siege. Hopefully, these changes will bring some new heroes to the front of professional Dota and make the meta heroes NOT meta anymore.

Most of the changes in the patch have increased the average length of a Dota game. While death-ball lineups may not be the most favored after this patch, a few small changes compensate for it. Lower respawn times mean more action. Although the decrease is not massive, it can make a big difference when games are played out using every second to its full potential. The ranged creep nerf also makes it even less of an ideal target for Hand of Midas, since 7.07 normalized the gold and experience bounties between ranged and melee creeps substantially.

Image courtesy of NeB-nebojsaobradovic on DeviantArt

The addition of the Status Resistance mechanic in the Duelling Fates update or patch 7.07 was one of the biggest changes to the game. Many veteran players expressed their contempt for the mechanic, which messed with the reactions and natural instinct that they had developed after many years of practice. The removal of the mechanic as an inherent attribute bonus for Strength-based heroes is game-changing. Heroes with a primary Strength attribute have been extremely popular for quite some time, regardless of whether they are core or support.

The likes of Centaur Warrunner, Doom and Pudge who have the highest Strength gain and also inherently gain strength through their items and abilities were infamously hard to lockdown. To compensate for this, Strength heroes now get bonus Magic resistance instead. Keep in mind, the mechanic has not been completely removed from the game, as it survives in only 3 different aspects with the hero Tiny (20%/30%/40%), the item Aeon Disk (25%) and the passive ability of Roshan's Spell Block (25%).

One of the most interesting reworks to the mechanics of Dota is the application of attribute bonuses to all classes instead of specific ones. Instead, class-specific perks now provide 25% more of the same bonuses to those types of heroes. To understand better what kind of impact this has, let's turn to the hard-working, dedicated community at r/dota2 who compile such information and present it to us all with no expectation of compensation.

Highest base stats of class heroes

Highest base stats of non-class heroes

Although the true and full impact of the patch will only be clear to us through observation of professional play and high-MMR games, the changes have already started to hit us across all skill brackets. Only time will tell whether this was all a good idea at all. Rest assured, the very vocal and opinionated community will surely voice their thoughts on it, or already have.

How do you pronounce Aegis?