WESG 2017 Finals around the corner 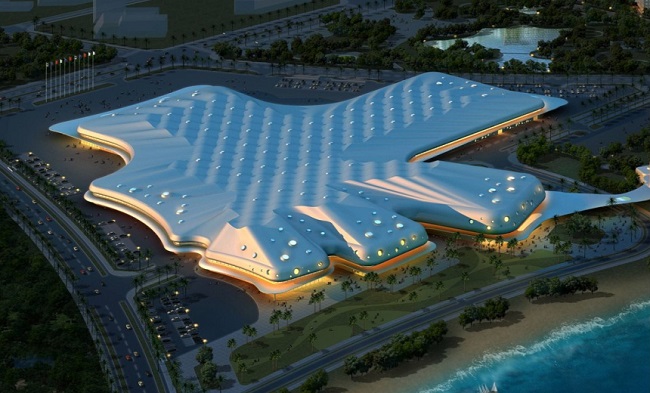 The WESG 2017 Finals are just lurking around the corner - set to take place March 13-16th in the Hainan Province, China.

Dota 2 will be just one of the many disciplines competing at the second iteration of WESG —but will be boasting the highest prize pool (along with CS:GO) with a $1,500,000 total purse up for grabs.

“
More than 500 players from 46 different nations and regions world will be showcasing their skills during this thrilling eSports tournament. The tournament will include 4 main categories: HearthStone, DOTA2, CS:GO, and StarCraft II. With HearthStone and CS:GO will be including women's events during the tournament. Additionally, ‘King of Fighters 14’ and ‘Vainglory’ will be on display as exhibition matches on the main stage.”

First Group Stage:
32 teams divided into 8 competing groups
All matches are best-of-one
The top 2 teams from each group advance to the next phase

Second Group Stage:
16 players/teams divided into 4 competing groups
All matches are two game series
The top 2 teams from each group advance to the playoffs 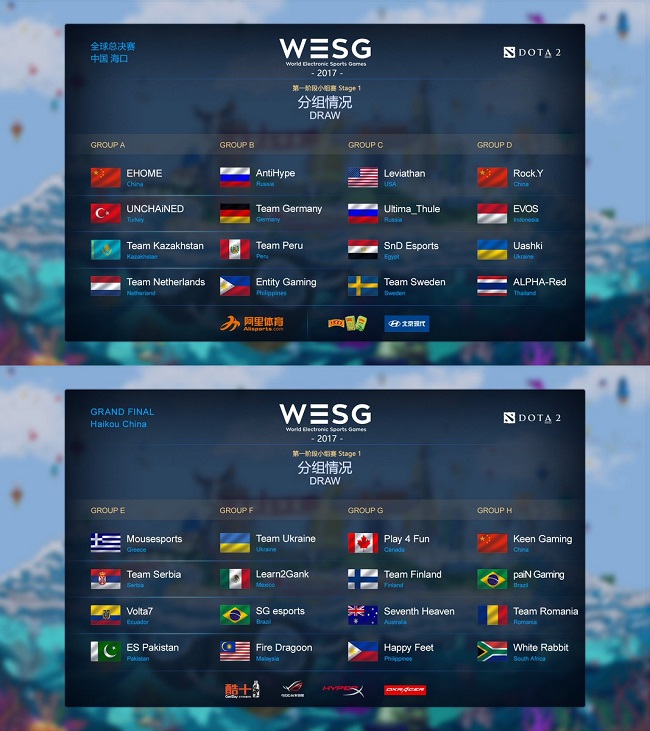 The full schedule and updates can be found in English HERE

With all of the Majors/Minors going on are you glad to see a fresh event with national teams?

Yes, its refreshing to see
Thank you for voting!
No, its too much right now
Thank you for voting!
Cristy “Pandoradota2” Ramadani
Pandora is a behind the scenes Dota 2 professional Jack of All Trades. When not busy with Dota 2 work, she is out trying to save the world or baking cupcakes. Follow her on Twitter @pandoradota2
Share Tweet
235 people reacted to this post