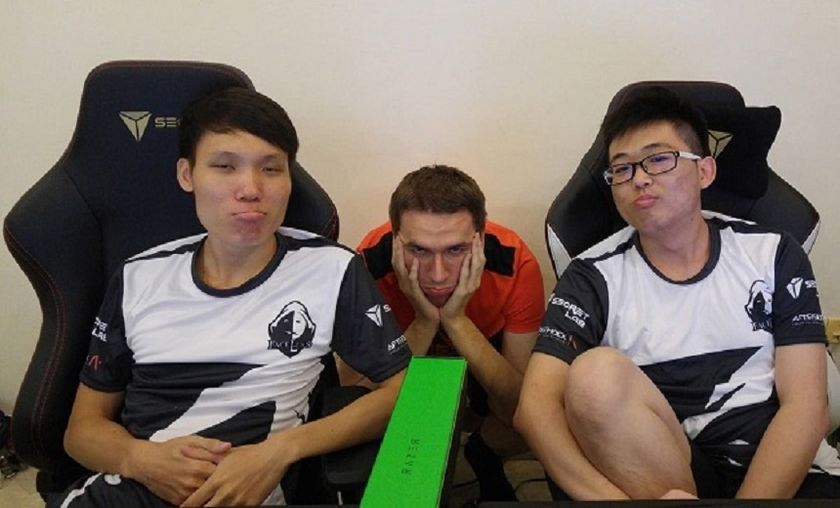 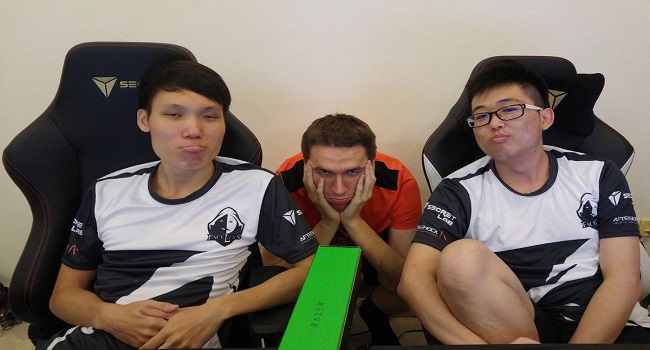 After 10 months of stability, dominant SEA regional results and international competition Team Faceless have thrown in the white flag.

Confirmed by manager Tammy "FurryFish" Tang on stream and an inside source close to the team, Faceless has officially bowed out of competition for the upcoming season as a team.

The SEA based team failed to qualify for TI7 after taking sixth place in the regional qualifiers. Unable to advance out of the group stage with a record of 5:4 after falling to Execration in the heartbreaking tie-breaker game, Daryl “iceiceice” Koh saw his dream of another TI7 crash around him. The Singaporean legend had been one of the select few on a very short list to have attended all of The International events since inception.

Daryl “iceiceice” Koh, Dominik “Black^” Reitmeier, Wong “NutZ” Jeng Yih, Anucha “Jabz” Jirawong and Toh “Xy-” Wai Hong joined forces to compete in SEA as Team Faceless at the start of September 2016. The team quickly established themselves as one of the top contenders and the team to beat in the SEA region. Securing qualifier after qualifier and multiple regional titles, the team struggled to translate their results on the international circuit. The suffered disappointing results at the Summit 6, Boston Major, DAC, Kiev Major and StarLadder. A third place finish at DotaPit LAN and 4th place finish at Manila Masters would be their highest crowned moments in premier international events.

Were you surprised to see this team fail to qualify for TI7?

Yes, they were on fire for so long
Thank you for voting!
No, SEA became much too competitive the last few months
Thank you for voting!
Cristy “Pandoradota2” Ramadani
Pandora is a behind the scenes Dota 2 professional Jack of All Trades. When not busy with Dota 2 work, she is out trying to save the world or baking cupcakes. Follow her on Twitter @pandoradota2
Share Tweet
3,014 people reacted to this post