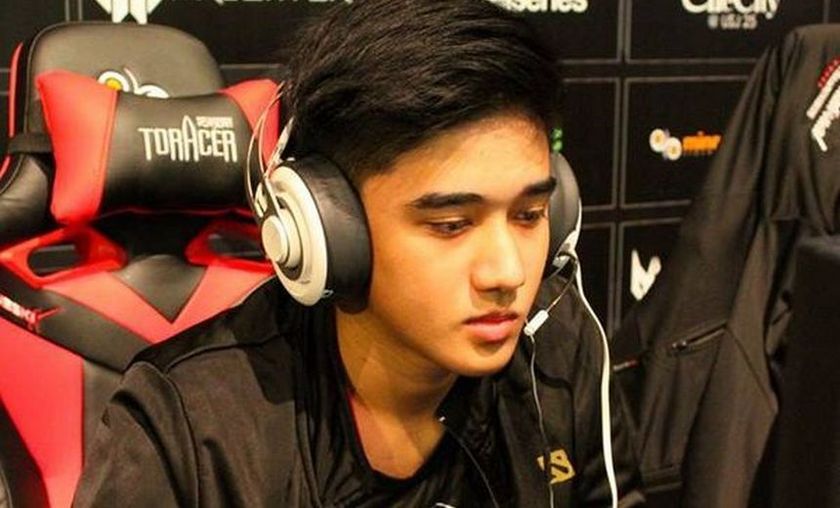 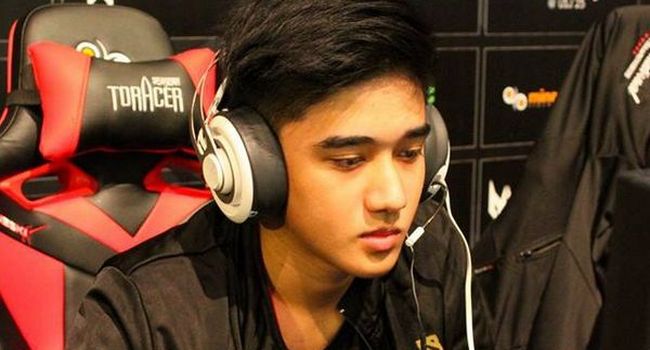 After a neck-to-neck battle between professional players from all over the world, Abed is crowned with the honour of being the first ever 10K MMR player ever.

Get your PogChamps out, Ladies and Gentlemen, because 1 0 0 0 0  M A T C H M A K I N G  P O I N T S has finally been achieved, by none other than Digital Chaos' extremely talented midlaner - Abed 'Abed' Yusop. Back from Taipei, where the single-elimination format did not play in their favour, Digital Chaos started the month with a 5-6th place finish at the ZOTAC Cup Masters, knocked out by Fnatic in the first round of the Main Stage. However, the 16-year old Filipino showed that a rather unimpressive showing at the ZOTAC Cup Masters could not stand in his way of grinding as much pubs as he could, and dominated the middle lane with his best heroes including, Queen of Pain, Ember Spirit and of course a subtle touch of his signature Meepo!

The race to 10,000 has certainly been very tough for all those involved in it, and very exciting to watch for Dota fanatics all over different regions. In China, iG.Vitality's skilled midlaner and winner of the DAC 2017 Solo 1v1 Championship - Zhang 'Paparazi' Chengjun - was perhaps Abed's fiercest competitor. The Chinese player focused all his time when he was not playing in tournaments or qualifiers, to boost his MMR as much as he could, and was able to cross even 9.8K. However, with Starseries i-League taking place and players of the likes of Amer 'Miracle-' Al-Barkawi and Abed himself queuing on Chinese servers for their ranked games, Paparazi soon suffered quite a disheartening fall and now stands at almsost 9.5K MMR. Other notable contenders for the race to 10,000 MMR have been Secret's midlaner Zheng 'MidOne' Yeik Nai as well as Liquid's very own Miracle-.

While many would argue that a player of Abed's caliber might have reached 10K much sooner if he had not been stuck in the abyss of suffering known as the SEA server, it is a fact that Abed has certainly reached a feat no one else has. This will certainly prove to be quite a confidence boost for him, but the real test for Abed lies ahead in the shape of the North American Regional Qualifiers. Only time will tell whether Abed will be able to showcase his insane skills in the Qualifiers, and if we will get to see a glimpse of him at Seattle!

Do you think we will see Abed and Digital Chaos at Seattle?