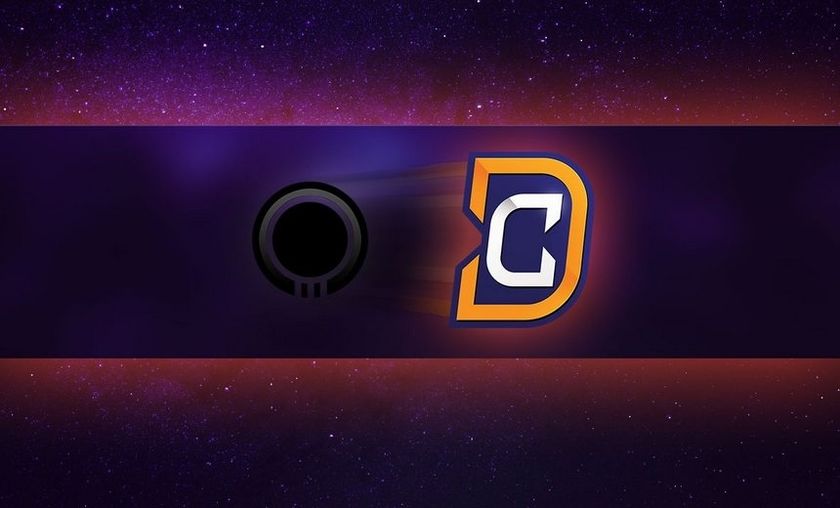 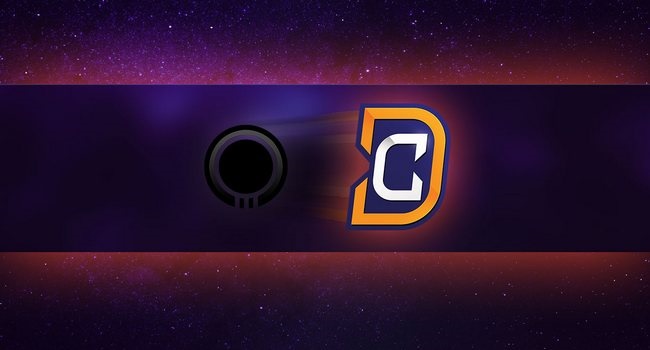 In a twitlonger message to fans Rasmus "MiSeRy" Filipsen revealed that the members of Digital Chaos have separated from the organization and in their place, Team Onyx has been signed.

The big reveal comes only one week after Shannon "SUNSfan" Scotten,  co-owner and founder of Digital Chaos announced his parting of ways from the organization and two weeks prior to the start of the Kiev Major.

“
We will be in Kiev under our new team name the “Thunderbirds” as well as attending The Summit 7 in May. We wish DC and their new team, the former “Onyx” lineup, all the best.”

“
We believe in the Onyx squad and what they can do and we will provide them with the best playing environment we can. We believe we will be the right organization for this team as they go into the Kiev Major and make a run at TI7. The team house will remain in Arizona and the DigitalChaos brand will be run by myself and others from Arizona.”

Since their inception, the Team Onyx competed in the StarLadder i-League StarSeries Season 3 American Qualifier and Dota 2 Asia Championships 2017 Americas Qualifier with their only official tournament being Elimination Mode 3.0 where they placed 3-4th. 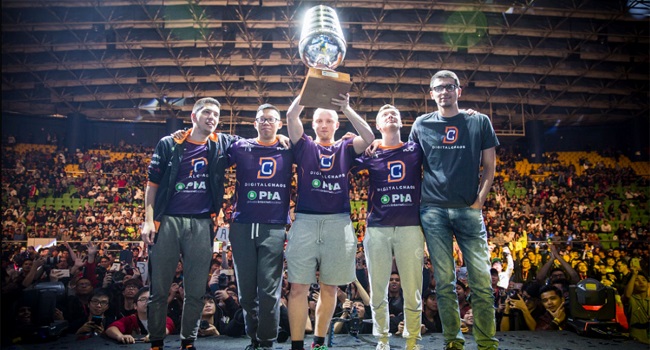 The organization and first roster was originally formed following TI5 by  Co-owner of DotaCinema, Shannon “SUNSfan” Scotten. The team then consisted of Kurtis “Aui_2000” Ling, Sam “BuLba” Sosale and Tyler "TC" Cook will trying out their luck in the new season alongside up and coming players Yawar "YawaR" Hassan and Dat Quoc “Biryu” Ha.

After some sub-par performances and failing to qualify for the Frankfurt Major, “Biryu” had been released from Digital Chaos’ active roster, due to unthriving in-game chemistry. Biryu remained with the organization, filling the team’s substitute position and also taking on responsibilities as a coach. In his stead, the organization welcomed  Theeban “1437” Siva  in his place.

Fastforward almost two months later, several struggles and roster instability, the team was then dissolved by default after they lost "1437" to Team Secret as a coach and then Evil Geniuses officially welcomed back both “Aui_2000”  and “BuLba” to the organization.

The North American organization then picked up a squad with only four days remaining in the roster lock period consisting of Omar “w33” Aliwi, Rasmus“MiSeRy” Filipsen, Roman “Resolut1on” Fominok, David “Moo” Hull and Martin “Saksa” Sazdov. The team relocated to a house in the United States and competed in events, representing the NA region.

They seized a spot in the Manila Major after barreling through the Manila Major NA open qualifiers and then overcoming Shazam, 3:0, in the region’s Grand Finals. They then started to prove themselves to be a formidable enemy in the North American region, claiming the NA qualifier spots for both The Summit 5 and SL iLeague StarSeries s2. The new roster's premier LAN debut was the Manila Major, where they placed 9th-12th. They then took 5th-6th place at both the Nanyang Championships and The Summit 5 and SLTV iLeague StarSeries season 2. It was at TI6 that they solidified their place in the Tier 1 scene with their stunning run through the brackets and 2nd place finish.

After TI6 the team made a shocking change, removing "Moo" from the lineup and replacing him with David "MoonMeander" Tan. The team flew relatively below the radar in the months to follow. They took 5-6th place at The Summit 6 and 4th in the offbeat favorite- Elimination Mode 2.0. It wasn't until December that the team stirred - making some noise at the Boston Major where they took an impressive 3-4th place finish.

This new year seems to be a mixed bag of results for the team. Earlier this season they participated in China Top 2016 coming in 3-4th place for the four team exclusive event. The team then took their first major championship title at ESL One Genting 2017 in January but then saw disappointing results following - taking 7-8th in both Dota Pit Season 5 and StarLadder i-League StarSeries Season 3.

Will Thunderbirds be picked up by a larger organization soon or remain independent?

Bigger Sponsors are knocking and they will answer
Thank you for voting!
Independent is the way to go
Thank you for voting!
Cristy “Pandoradota2” Ramadani
Pandora is a behind the scenes Dota 2 professional Jack of All Trades. When not busy with Dota 2 work, she is out trying to save the world or baking cupcakes. Follow her on Twitter @pandoradota2
Share Tweet
1,559 people reacted to this post