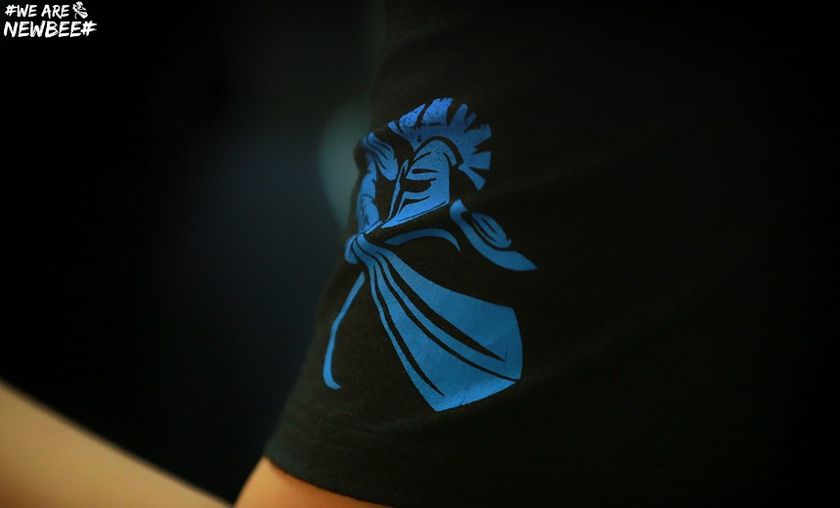 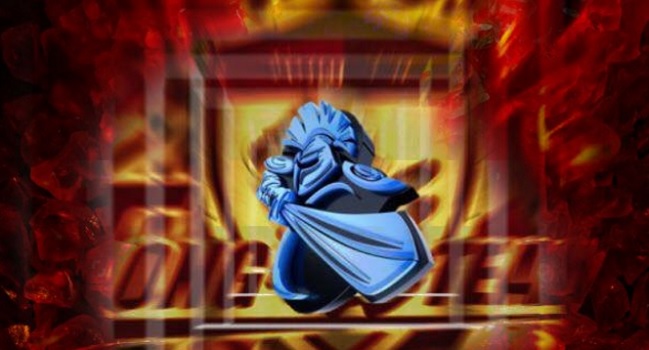 Nearly two years after shifting their focus from tier one teams to bringing up new players in the Chinese Dota 2 scene, TongFu has decided to pull out of running a team, preferring to sponsor Newbee to run their team instead. Earlier today, the announcement of such an agreement between Newbee and Tongfu was released, meaning that Newbee will now be managing three teams: Newbee, Newbee.Young, and TongFu.

Extract of statement by Newbee and Tongfu:

“
From today onwards, Newbee eSports club and TongFu Porridge have agreed to a strategic partnership, TongFu will become Newbee's sponsors while Newbee will handle the management of TongFu's team.”

In addition to this, the announcement made by the two organizations state that TongFu's Dota team will be based in Anhui, China, and that the team will still focus on their goal of providing competitive experience to new Chinese players. Being based in Anhui, TongFu will be separated from Newbee's base of operations in Shanghai, China. The full statement and team rosters can be found here.

In 2013, TongFu was a top Chinese team that placed well in quite a few LAN events, placing fourth at The International 2013. After a year of great success, TongFu's underwent significant roster changes and were unable to build another internationally competitive team for an extended period of time. As a result, the organization changed focus and looked to develop new Chinese players instead of chasing international success.

How do you think this move will impact the Chinese Dota scene?