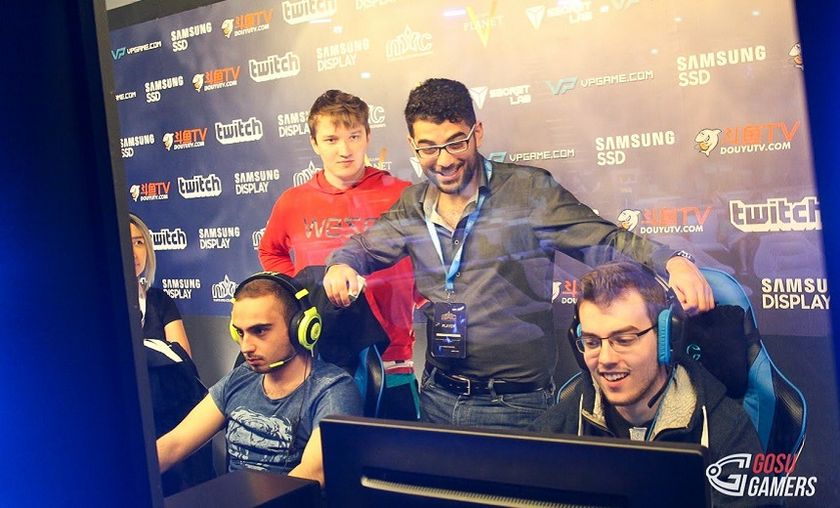 Team Liquid are the champions of The Defense #5, making their way to the grand finals through the lower bracket, and then taking down tournaments favorites OG 3-1.

The momentum that OG had after they won the Frankfurt Majors came to an abrupt stop after they lost 3-1 against Liquid in The Defense #5's grand finals. With this upset, Team Liquid walk home with the $37,500 first place prize and OG will settle with their $19,000 second place prize.

Team Liquid's odds for winning the grand finals were poor as they were 2-0'ed by OG and knocked into the lower bracket in round two, but, Liquid managed to defeat Alliance and forced a rematch with OG in the grand finals; Liquid won 3-1.

OG's draft for all four of the games were pretty similar, with the team going back to their comfort heroes like Phantom Lancer and Shadow Fiend. As for Liquid, they went for a slightly more unorthodox draft, picking up a Razor and Silencer in game one and an Ursa in game four.

Is this a one time victory for Team Liquid?