Liquid are doing it 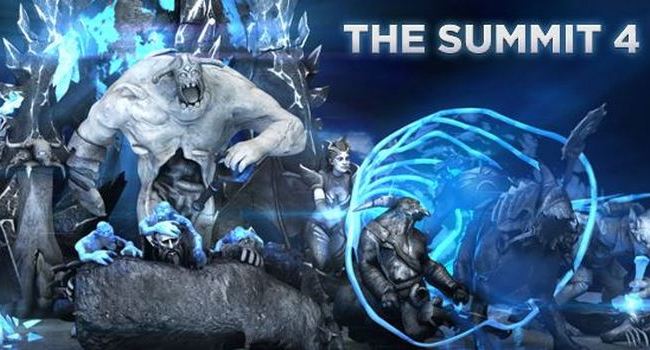 Team Liquid (formerly known as 5Jungz) secure their place for the Summit 4 Main Event that will be held in December in Los Angeles USA.

Recently formed team by ex Secret player Kuroky team 5Jungz was set to be a German stack, so together with FATA they found three more very German teammates - Finns JerAx and Matumbaman and Bulgarian player MinD_ContRoL. They showed a lot of potential and it was enough to bring back something that was gone for a long time - the Netherlands based Team Liquids Dota 2 Squad. On 9th of October the signing was officially announced.

The European Qualifier for the Summit 4 started on 26th of September and ended on the 5th of November. It consisted of twelve teams battling for two spots in a double elimination format. 5Jungz started by defeating NiP.Dota2 and Vitus.Pro to make their way to Vega. By that time they were already Team Liquid and the old saying rang true "Team Liquid are doing it!" They took Vega 2:1 and proceeded to face Team Empire in a BO5 final. Dropping only one game, they took the series with a decisive 3:1. They will be joined by the winner of the lower bracket finals which will be between Empire and the winner of OG vs NiP.Dota2 (scheduled for November 6th 17:00 CEST)

They narrowly missed their chance to qualify for the Frankfurt Majors and finished 4th at the Nanyang Championship, but that didn’t bring their competitive spirits down and they have a lot of Dota in their future.

Can Team Liquid win the Summit 4?