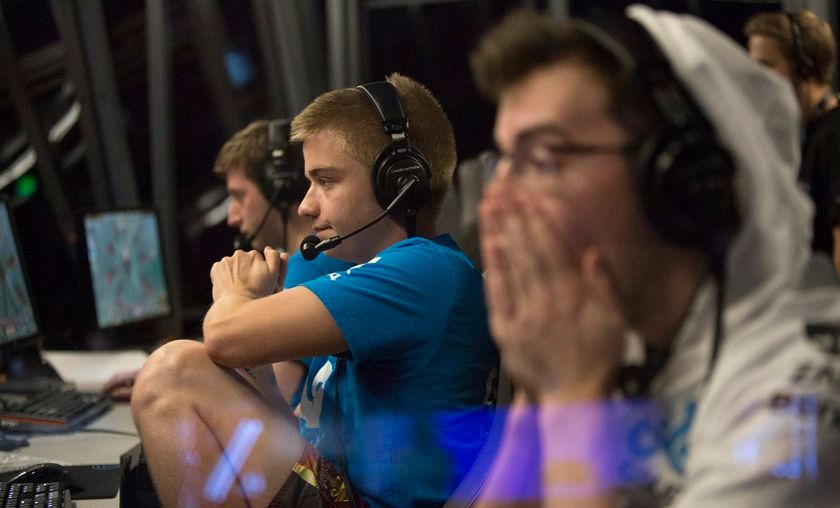 Cloud9 has officially disbanded after finishing 9th-12th in TI5,  significantly below both fan and self expectations. It is still unclear what will be the next move for the organization.

Cloud9's DotA2 team has officially disbanded. The first solid information regarding this change came from Rasmus 'Misery' Filipsen's stream; on the stream he mentioned that C9 has disbanded and stated that "I can't say anything more than that. It's for the better, guys." Following this reveal, Jacky 'EternalEnvy' Mao  confirmed Misery's information with a tweet.

http://t.co/Wbyg9VBYEu In memory of the old C9 roster. Please note that any player on the poster may not be in C9 next DotA Year

The owner of Cloud9, Jack Etienne, said that the organization will be sponsoring a DotA2 team in the future. Although no "official" reasons have been given for the team disbanding, but it is speculated that the team's poor performance at The International 5 is a core reason.