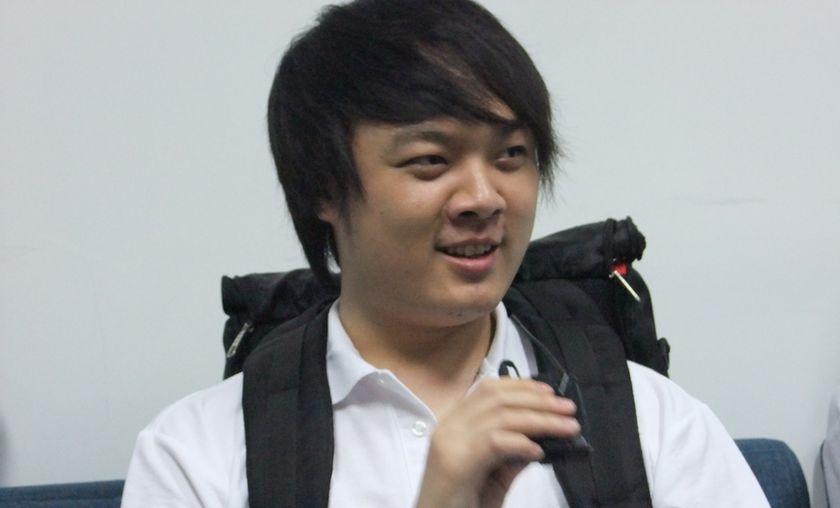 The first day of group stage was opened by the teams seeded in the group A and two of the most anticipated series from the first round were Team Secret vs Fnatic and Cloud 9 vs LGD Gaming.

The debut match for Envy’s team at The International 5 can be described as a classical Cloud 9 game, who’s major weakness seems to be the inability to capitalize on their huge advantage.

For the first game of the series Cloud 9 surprised their opponents with a very uncommon last pick in this patch, Batrider for bone7 and they decided to run dual lanes, placing their most powerful combo (Flaming Lasso into Tombstone) in the safe lane while Envy on his Razor was supported in the offlnae by MiseRy on Lion.

The laning phase and even the mid to late game went in favor of Cloud 9 who was in a very good controlling position, having all the advantages possible. An entire LGD team wipe allowed C9 to take their first set of barracks 40 minutes into the game but they decided to over-extend their high ground push and as a result they end up feeding LGD’s Gyrocopter (Sylar) and Maybe’s Ember Spirit who got a huge gold swing in their favor. 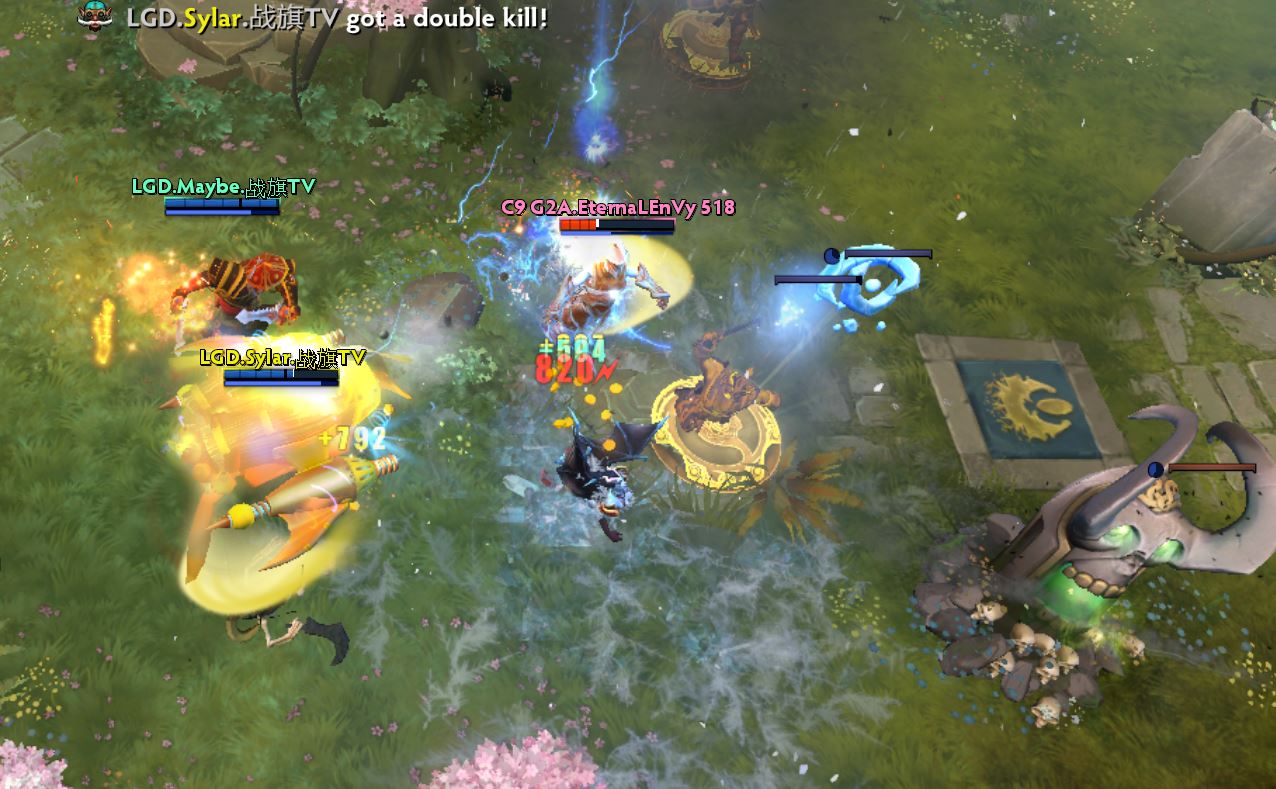 The game turned around completely as Maybe built a Linken's Sphere to counter Fata’s Queen of Pain and Lion’s hex and started to feel confident to carry not one but two Divine Rapiers. Having the brutal damage output on their side, LGD simply dismantled Cloud 9 in their attempt to defend the base and they took the game one with one crazy GG push move.

Second game of the series started absolutely disastrous for Cloud 9 as LGD escaped from the drafting stage with very efficient set up combos (Earth Shaker and Bane) which brought them a comfortable kill lead in the early game and an overall map control advantage.

Things started to look interesting once Envy on his Anti Mage finally got his Manta Style and started the split push, forcing LGD to defend their tier three towers. And to spice the game even more, EE- Sama decided to buy a Divine Rapier that turned everything around. The next twenty minutes turned into a very tense DotA  in which Cloud 9 looked like they really could take a game from LGD. But unfortunately Envy lost his Rapier in what was C9’s first five man push at the 63 minute mark and with Maybe picking the shiny item on his SF, LGD crushed the dream only one minute later and secured the 3 points.

Coming as the underdogs in their game versus Team Secret, Fnatic chose to prioritize the Puppey respect bans and denied his both most played heroes this patch, Keeper of the Light and Dazzle.

Although Fnatic had a decent laning phase in which they resisted to the early very aggressive three-four man smoke ganks and even traded kills all the time, they got outmaneuvered by Secret throughout the mid game as only 24 minutes after the starting horn they were forced to defend high ground. 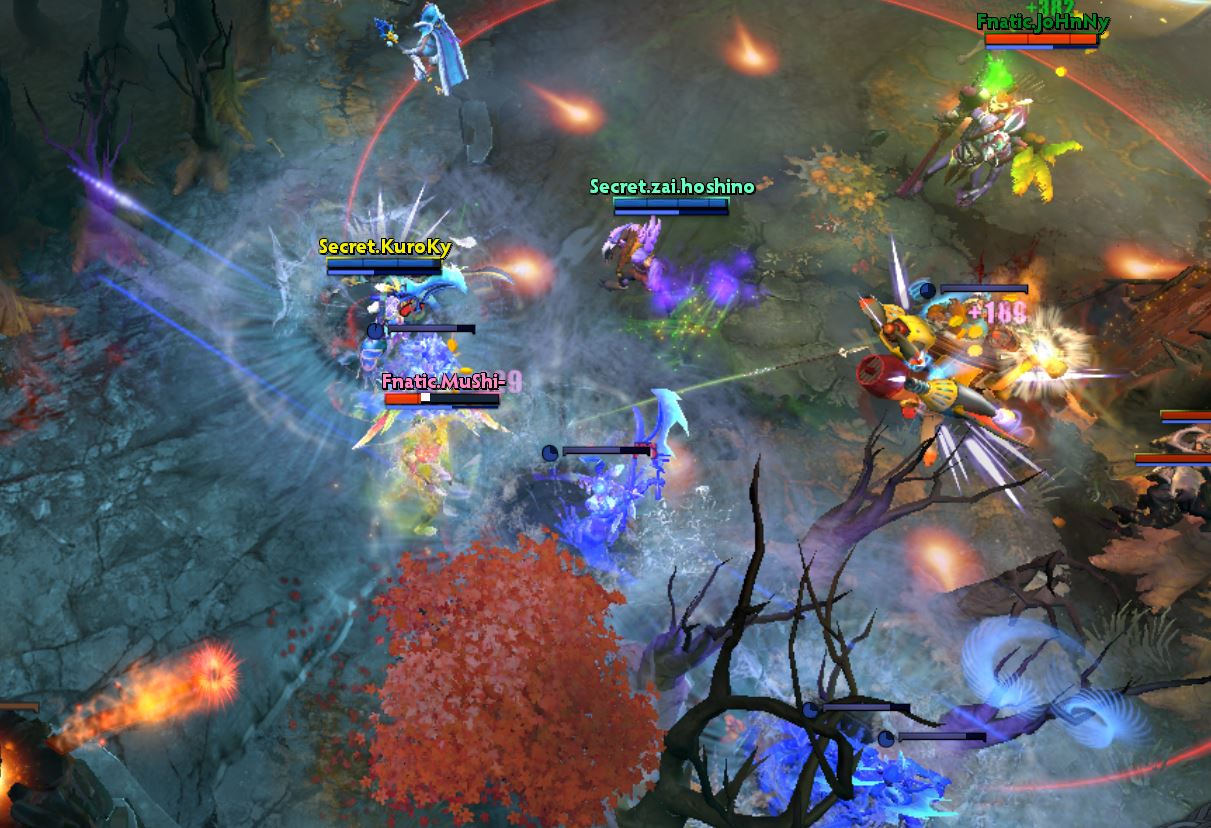 After they repealed few attempts coming from Team Secret to take Fnatic’s first tier 3 towers, Mushi’s team simply didn’t have enough resources to deal with the heavy control and AOE damage that Secret was throwing to them.

The second game of the series was a completely different story for Secret who got crushed by a more focused Fnatic team displaying great aggressiveness as the score board showed 14-2 in their favor only 14 minutes into the game.

Despite having Puppey on his Keeper of the Light and Arteezy on Clincz, Secret never found the window to make a recovery and lost the game in 27 minutes