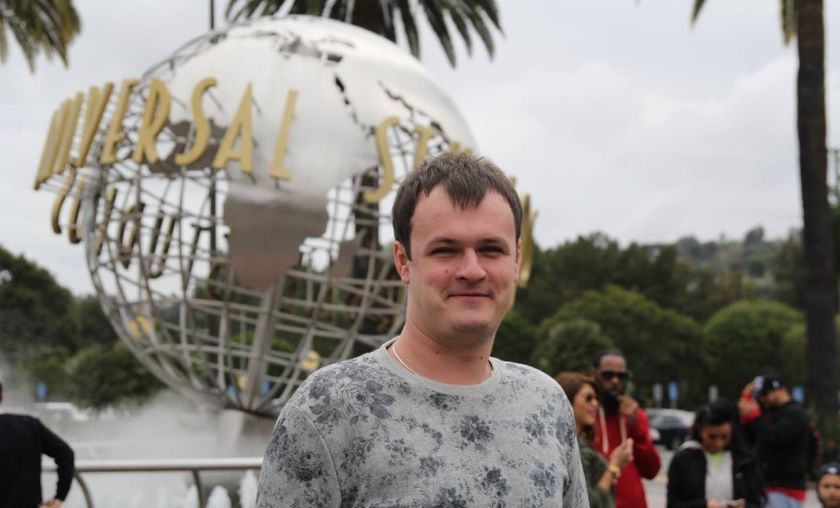 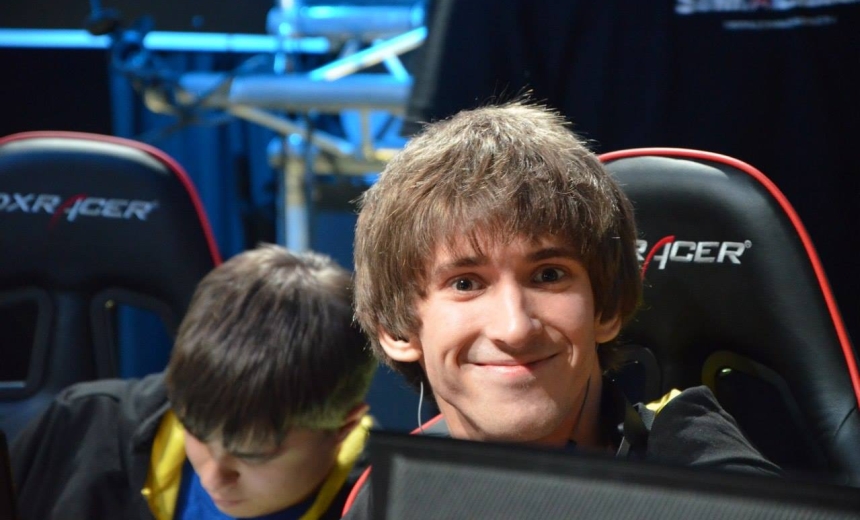 Despite their having had a pretty awful year, Na’Vi strikes when it matters most with their winning of the TI5 European qualifier and their securing of the last available spot in the main event.

Second place finisher, Vega Squadron, will also be making the trip to Seattle, though will instead be competing in the wildcard competition. Their opponents in the wildcard round are CDEC, MVP.Phoenix, and North American Rejects.

The best-of-five grand final opened with a surprisingly one sided game for Vega Squadron (who seemed to have downright outdrafted the former TI Champions Natus Vincere). Going for a heavy AOE draft with Gyrocopter, Enigma, Queen of Pain and Witch Doctor, Vega sealed the deal in no less than thirty minutes, suppressing any attempts from Na’Vi to bring themselves back into the game. In the second game Vega ran something that they are very comfortable with when playing on the Dire side: an Ursa pick for Pashaebashu.However, Na’Vi did not let a single Roshan slip through by employing a Chen creep to continuously camp the pit, not to mention hunting the enemy jungle in order to ensure that no farm went in Ursa’s favour. Despite Solo's impressive performance on the Bounty Hunter, Vega did not find the space nor the time to develop their only carry hero; they had to tap out after a mere 27 minutes. 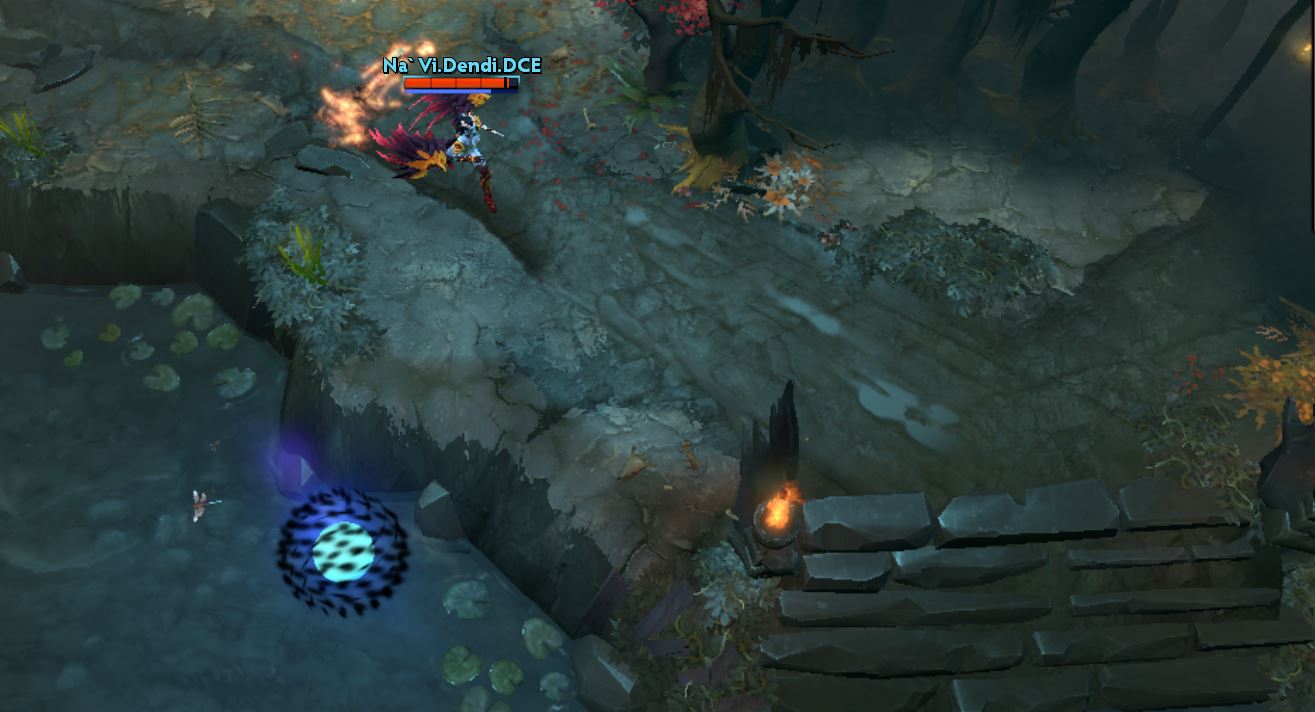 Game three was a textbook example of how to effectively dominate the map. Dendi on Queen of Pain, one of his most played heroes in this qualifier, alongside ArtStyle's nearly perfect placement of Ancient Apparition ultimates, created a sense of complete chaos in Vega’s laning stage (during which it felt as if none of their players were able to farm safely at any point). Vega's response to Na'Vi's heavily offensive playstyle was simply patience. Despite being significantly behind in gold and XP, they decided to implement a pick off strategy in the hope of attaining safe and effective farm for their cores. Ultimately, however, they were unable to compete with XBOCT's tremendously farmed Juggernaut.

Fueled by the pressure of being just one game away from guaranteeing themselves a spot in the main event of this year’s International, Na'Vi seemed as if they were truly unstoppable. In spite of Vega Squadron's attempts to throw them off with a series of unorthodox laning arrangements—examples of which include a safelane Queen of Pain, a midlaning Beastmaster, and on three separate occasions sending their position one Phantom Lancer to the offlane—the veteran squad showed their true colors and proved once again just how badly they deserve to join the other 15 teams in the main event of The International 5.

Na’Vi showed throughout the double elimination bracket that the changes they’ve made have contributed to a more stable and focused squad. Consistency is the key word for succeeding in Seattle. Perhaps SoNNeikO's dazzling playstyle and the new direction that they have taken under ArtStyle’s leadership are hints of Na'Vi's long awaited return to the top tier of competitive Dota, signs of a Na'Vi that has been truly rebuilt: one that is ready to chase the dream again.