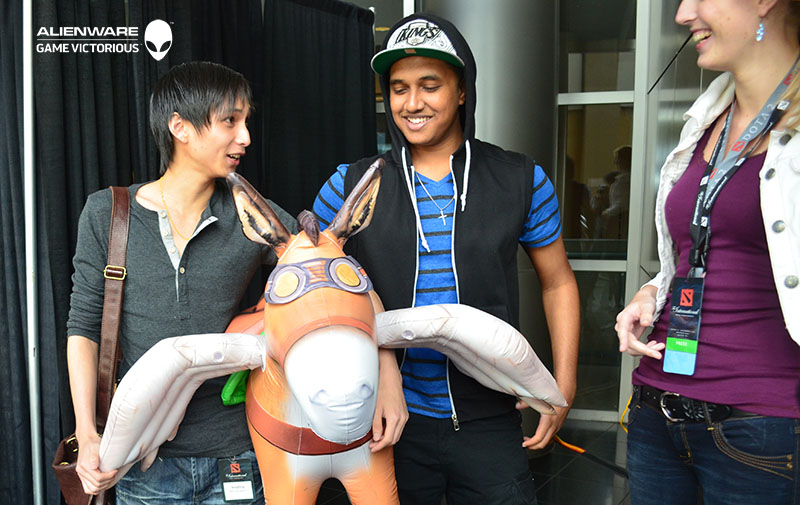 EternalEnvy officially announced SingSing as part of team Kaipi. SingSing has been playing as a stand-in for the team after the departure of ComeWithMe.

To make it clear, Sing is part of the team. Sing may or may not play mid.

The addition of SingSing is natural considering the latter had been seen playing as a stand-in for Kaipi for over two weeks now and together with the team, Kaipi placed first in Bigpoint Battle July and also finish as runner-up in The Defense 4. According to EternalEnvy, SingSing and former Kaipi player ComeWithMe will receive their fair share of cut from the $7,000 prize pool.