Format and further details of Alienware Cup has arrived. The tournament will run a bo2 groupstage to a double elimination playoffs bracket. On a side note, the Asian scene will be saturated with tournaments until mid July.

DPM Interactive, the organizer of the $60,000 Alienware Cup, has released the format of the tournament.

The groupstage, set to begin on the 16th of June, will be running a best-of-two format with the points counted from the games won rather than the conventional 3 points for matches won and 1 point for draw. The top placers of the groups will be seeded directly into the third round of the winner bracket while the rest have to go through gruelling double elimination bracket in the playoffs.

After the BO2 round robin Group Stage, teams will be seeded into the double elimination Playoffs. The top team from each group will be directly seeded into the Upper Bracket Semi-Finals.

This format, although unorthodox, is rather susceptible to ties. The details for the tiebreakers have yet to be announced but will be done so shortly. 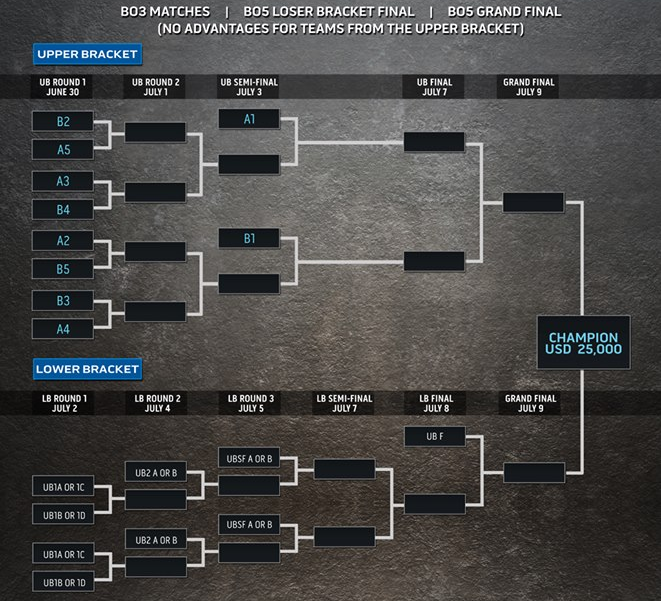 On a side note, the Asian scene will be saturated with big tournaments in the upcoming month, ranging from the lower tier ECL Dota 2 tournament to Alienware Cup and Dota 2 Super League. At the same time,  RGN League will be performing their usual weekly routine while some top SEA teams are competing in the online qualifiers of E2Max tournament.