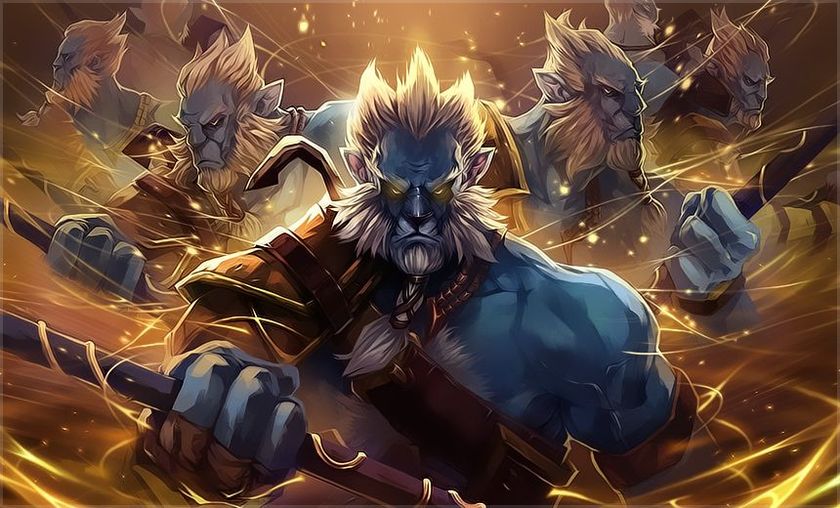 The Phantom Lancers are back 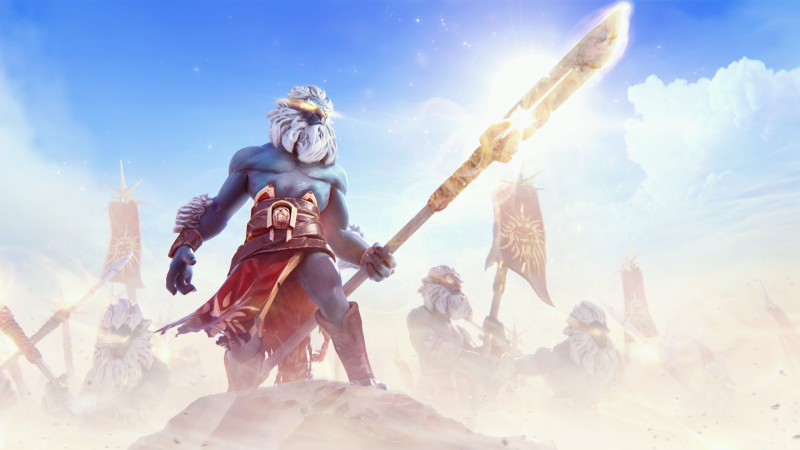 With the return of Phantom Lancer to Captain's Mode, we will get to see if the rework from version 6.82 lives on par with its original intentions. Back when "Azwraith", as Phantom Lancer is also called, was allowed in its original version some half year ago, he was known as the king of split push dota, being incredibly hard to beat in the late game, in particular if matched with his favorite companion Keeper of the Light. The rework was meant to give him less power in high levels and better fighting ability in the midgame.

A quick reminder of what had been changed in the 6.82 patch, named "Rekindling Soul": First of all, Doppelwalk (render invisible while generating a duplicate image) was changed to Doppelganger (disappear for one second and return together with two other illusions at random positions). Additionally, his passives got circled around: the Phantom Edge passive ultimate (extra illusions and magic resistance) got removed, Juxtapose (illusion-generation through auto-attacks) became the new passive ultimate ability and Phantom Lancer received a new passive called Phantom Rush, which enables him to close the distance to his enemies quickly. Apart from these ability-changes, his Agility gain was reduced from 4.2 to 3.0 while his base agility was increased from 23 to 29 and his base strength from 18 to 21.

All this was meant to prevent Phantom Lancer to become literally "Cancer Lancer", his infamous nickname, as these games were dominated by rather passive, farm-intensive, but action-lacking and long-lasting games. The new Azwraith should provide less of that. Whether or not the changes were sufficient to change the style of Phantom Lancer games without destroying his illusionary character, remains to be seen in version 6.83c. 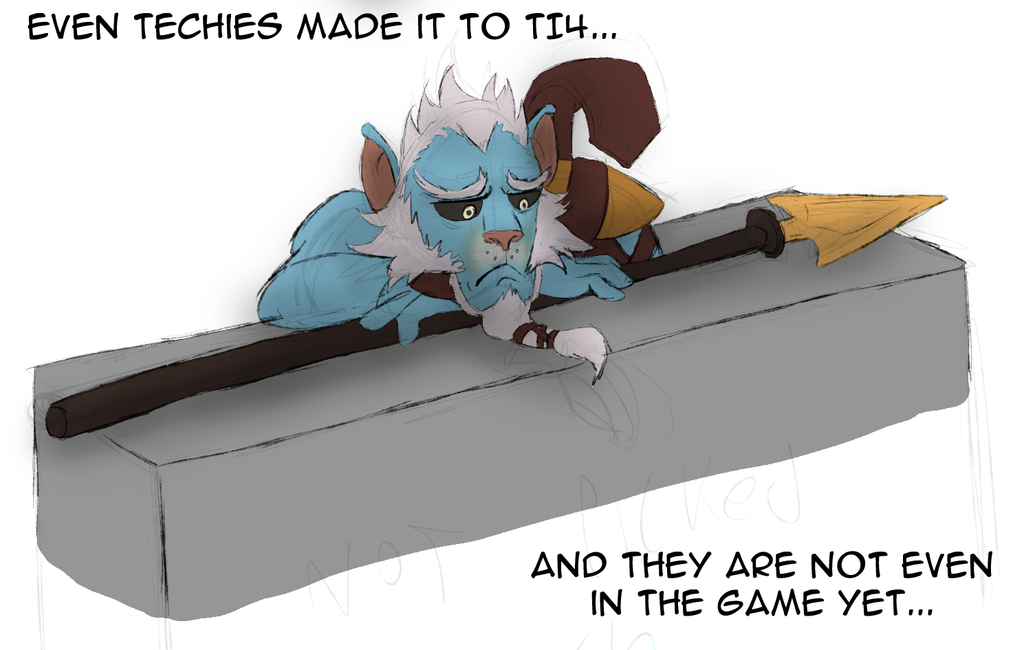 In pre-6.82 games, Phantom Lancer had an all-time performance of 462 competitive games (Dota 2), divided into 211 wins and 252 losses, accounting to a 45.7% win rate. The last competitive game Azwraith has been played in was the game between ZBStack and Arcanys in the Bounty Hunter Series on 17 July 2014. More prominently, shortly before that he was played thrice in the Chinese qualifier of TI4 and also at ESL One Frankfurt 2014. However, he was not played a single time during the main tournament of The International 4 in Seattle.

As the rework of Azwraith targeted the timing of his strength, rather than the general concept of the hero, it's unlikely that his item builds are going to change much in his upcoming appearances. His core was the Diffusal Blade, for the mana burn but also for the movement speed slow and purge active. Although Phantom Rush now gives him the ability to quickly catch up to an opponent, this should not lead to a devaluation of Diffusal Blade in future item builds. As the illusion-creating ability of Juxtapose (now his Ultimate) is passed through to illusions, Manta Style should remain another core item for Phantom Lancer. Cheap and sometimes situational aura items popular on Azwraith, the Drum of Endurance and the Ring of Aquila, of course remain useful for the transition into the mid-game and increase his farming sustainability while reducing his mana problems. In the late game, Heart of Tarrasque or Butterfly were popular pre-6.82 and should remain his seal-the-deal-options in his resurgence as well. For countering Azwraith's new strength in mid-game, the Crimson Guard could be a new viable option which was unavailable before his removal from Captain's Mode.

Hero-wise, an interesting matchup could be Phantom Lancer as a late game alternative against Medusa, as she is particularly susceptible to mana burning heroes. The fact that Phantom Lancer can easily create more illusions than Medusa can attack simultaneously also helps a lot. Phantom Lancer also a good choice against Viper or Clockwerk, or the lately a bit outfashioned heroes Bane and Wraith King. Countering Phantom Lancer can work with picks like Zeus, Sven, Tiny or Elder Titan due to their global and area of effect abilities as well as armor penetration.

Loda has been the most successful player on Phantom Lancer pre-6.82

Only 23 players have gotten to play Azwraith in competitive Dota 2. It will be very interesting to see which teams try out the reworked Phantom Lancer first. Loda's Alliance would be one of the favorites, as he has an astonishing 18-5 record on the old Azwraith, a lot of that accounted to his team's trademark split-pushing playstyle. He also holds the record for average last hits on Phantom Lancer with 403.3 per game. Other players with high winrates on Phantom Lancer are Era (10-4), Aui_2000 (8-3, but doesn't play carry anymore), Nexus (7-3) and xiaotuji (4-1). Black has had the most competitive games in PL with a 13-13 score. Interestingly, Meracle, a splendid split-pusher with the Naga Siren, only won a third of his Phantom Lancer matches (2-4 score).

For non-captain's mode performances of the hero, you could check for example a video of Loda from his public stream or a Purge Plays edition, both from December 2014. For a remarkable game of the old times, you could refer to the TI3-match between LGD.cn and Alliance from August 2013. Do you remember the winning team of that remarkable game one and a half year ago including a Divine Rapier and outstanding performance from both teams? The VOD will refresh your memories and give you a hindsight on what we can expect from Phantom Lancer from the end of the week onwards. Maybe he is not that late-game-heavy anymore, but the Azwraiths, the masters of mass illusion, they will come back as a niche-pick.