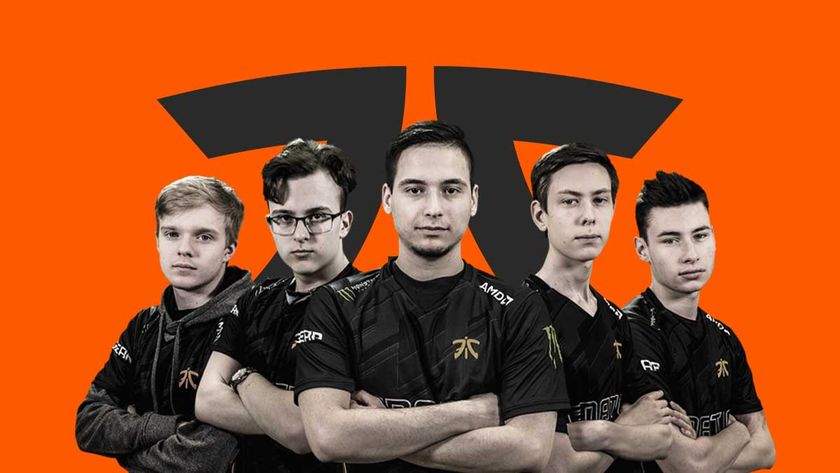 The team is refining its strategy in the CS:GO academy league for 2023.

Fnatic has pushed an official statement that they will be closing their second CS:GO team, Fnatic Rising i.e. the brand’s academy team. In the statement, the team confirms that the whole roster is now free agents and free to explore new opportunities.

“…saw great success in our Fnatic Rising roster, our academy team where we aim to level up the youngest talent & prodigies in the game, using our world-class facilities and high-performance unit. The team saw a huge moment in winning WePlay Academy Season 5, and saw strong finishes across the league’s other seasons…”

Some of the players on the roster will be graduating to the main team while others have their contracts expire, according to Fnatic. Putting the entire roster on pause may be a surprise for fans, but Fnatic said they want to take the time to best strategize their plans moving forward in the CS:GO academy league.

Fnatic did not say when the pause on the roster will last, nor what is the plan for Fnatic Rising moving forward. However, the team will share updates with fans when they have them.

The roster for Fnatic Rising was:

Do you see more academy teams going away in 2023, or more new teams will be established?