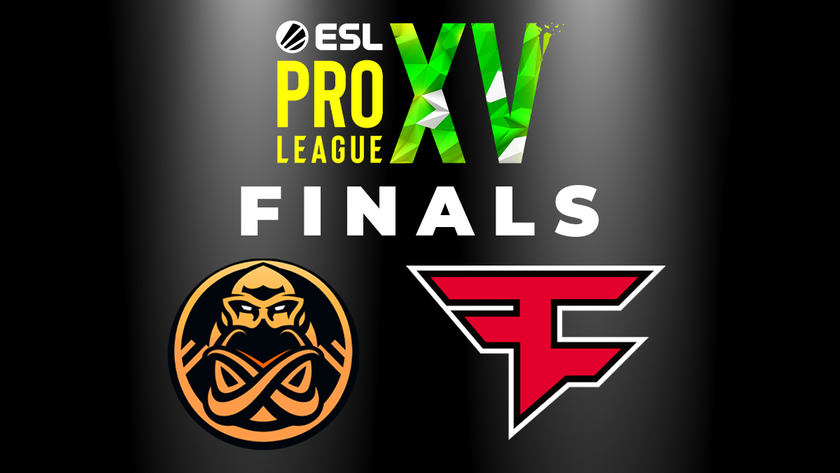 They beat NIP and FURIA in a clean sweep on their way to the final round.

The grand final for ESL Pro League S15 is upon us, as ENCE will be meeting FaZe Clan. The two teams won their respective semifinal match in a 2-0 clean sweep. Coincidentally, both teams are also from the same group in the Group Stage – Group B.

In the second half, NIP gave ENCE a challenge, but it was still not enough to catch up to ENCE, as the team easily took the win again, 16-14.

The second semifinal match saw a match between North and South America. They also played two maps, Inferno and Mirage. In the first map, FURIA took the lead in the first half. However, FaZe rose in the second half to claw back the points they lost to win the map 16-13.

Playing Mirage, both teams played to a draw at the end of 30 rounds, thus extending the match. FaZe proved that they are the better team as they managed to win two out of the three extra rounds to win the map 19-16.

Who do you think will win this grand final?

ENCE
Thank you for voting!
FaZe Clan
Thank you for voting!
Sharil “memeranglaut” Abdul Rahman
He dabbles in Esports, checking out what's new and hip with the industry. Outside of Esports and gaming, he likes Japan. Ijou. Check him out at @SharilGosu
Share Tweet
3 people reacted to this post 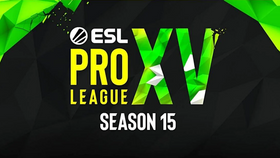