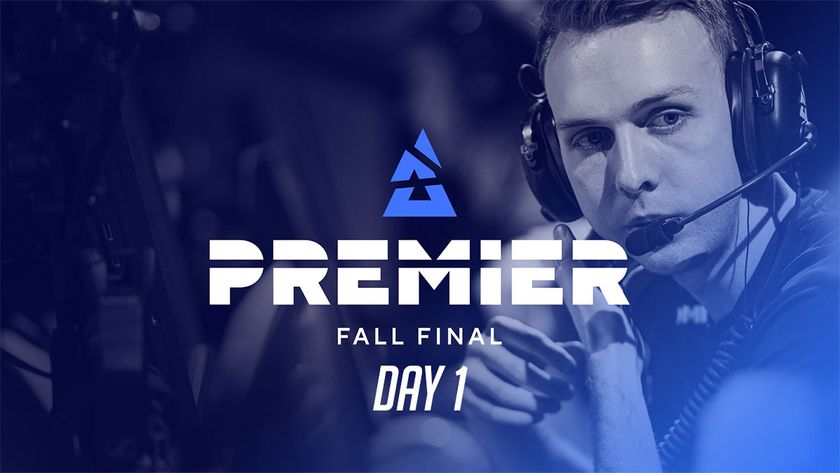 Four other teams drop to the lower bracket to battle it out again.

BLAST Premier: Fall Finals 2021 has started with 8 teams playing to see who will be reaching the World Final, set to unfold on the 14th of December. It is the final chance for teams to grab points ahead of the year-end event,  which is a continuation of the Fall Group and Fall Showdown tournaments, played earlier in the year.

The eight teams competing are:

The playoffs will be played as a double-elimination bracket, with each match a Bo3.

Out of the eight teams here, three have already secured their place at the World Finals: Gambit Esports, Heroic and Natus Vincere. The other five teams will have a chance to grab a seat in the finals through winning the Fall Finals as well as grabbing enough points in the Global Leaderboard rankings.

Team Vitality met up with Team Liquid as the first match of the tournament. They played 2 maps – Mirage and Dust 2.  In the first map, Team Liquid started strong with a string of wins, but Vitality won back-to-back until the end of the first half. Come the second half, Liquid tried to catch up but failed as Vitality managed to up Liquid at round 23, where they coasted to a comfortable win.

On Dust 2, Vitality just dominated the play, not letting Liquid grad many points and eventually won the match with a comfortable lead at round 23.

The next match saw Heroic meeting up with FaZe Clan. They also played two maps- Mirage and Nuke. In the first map, the two teams were evenly matched, and it went up to the wire to see who would win the first map – which was heroic in this case.

For the second map, it is an almost copy of the first map in the first half, but in the second half, Heroic went, well, heroic, and made a string of wins from round 21 onwards to secure the win.

The PGL Major winner has already secured their place in the World Finals, but they do want to keep up appearances and show why they are the best team around right now. In the first map, Dust 2, They dominated BIG without mercy as they won round after round all the way until the end of the first half.

BIG was so left behind that the map ended at round 20 as they led by 12 wins.

Ninjas in Pyjamas  vs

NiP met up with Astralis in the last Quarterfinal match of the tournament. In the first map, Nuke, NiP opened the match with wins, but the refreshed Astralis roster showed their worth as they won multiple rounds, with the team eventually winning the map on map 23.

For map 2, the two teams played to the wire as the match was eventually pushed to extended time. In the end, Astralis won 4 out of the 5 extra rounds, giving the win to Astralis.

The matches happening tomorrow will be split between the start of the lower bracket where BIG will be facing FaZe Clan and Team Liquid facing Ninjas in Pyjamas, while the upper bracket semis will see Natus Vincere meeting Heroic and Team Vitality meeting Astralis.

Are you looking forward to day 2?

Yes
Thank you for voting!
We'll see
Thank you for voting!
Sharil “memeranglaut” Abdul Rahman
He dabbles in Esports, checking out what's new and hip with the industry. Outside of Esports and gaming, he likes Japan. Ijou. Check him out at @SharilGosu
Share Tweet
3 people reacted to this post

CS:GO Shuffle: G2 is in talks with Na’Vi for m0NESY 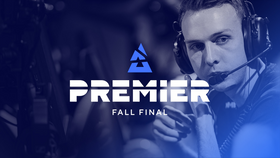