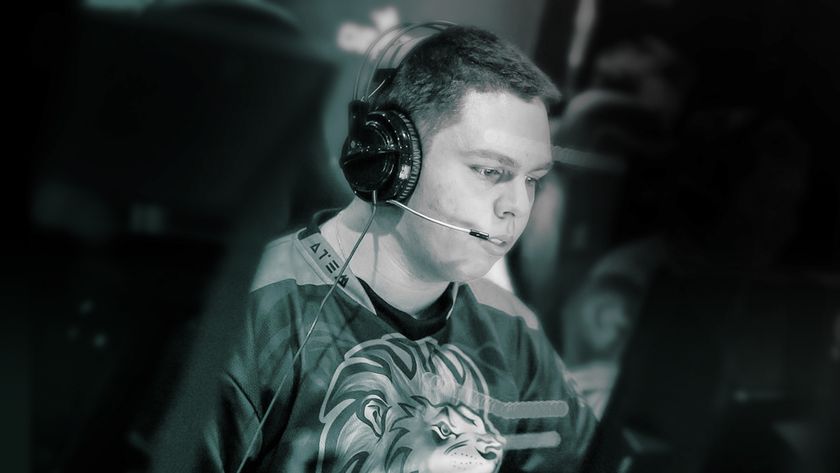 A veteran in the NA CS:GO scene, Michael “MAiNLiNE” Jaber has died at the age of 26

It was reported online that Michael “MAiNLiNE” Jaber has passed away. The news was first shared by Joel “jcrueL” Cruel, who was a former teammate during his eUnited and Mask Off days. jcruel now plays for Complexity’s VALORANT roster.

His coach at Selfless, former manager/co-owner Steve “Ryu” Rattacasa called him “the most humble, hilarious teammate I've ever had the pleasure of competing with.”

Many comments paying tribute to him were made on Twitter by several players and figures synonymous with NA CS:GO scene.

Lets pay our respects to MaiNLiNE