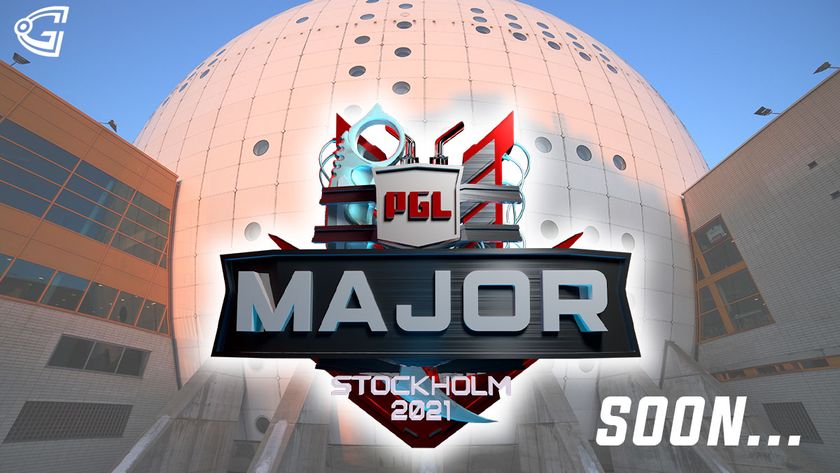 Sweden is relaxing travel restrictions into the country by late September

A new announcement by the Swedish authorities could spell good tidings for the PGL Major Stockholm organizers, PGL as well as Valve. Swedish ministers announced at a press conference on Thursday that Sweden will go ahead with the next step of its plan to lift Covid-19 restrictions from late September, including removing rules for restaurants and public events.

This announcement by Health Minister Lena Hallengren, Culture Minister Amanda Lind and Public Health Agency director-general Johan Carlson will mean that public-facing event, like the PGL Major, should be doable and open to the public.

Our society is in a new, better place. We are taking a step towards a normal day-to-day life, a society free from restrictions.

The easing of the restrictions does mean that players and teams planning to travel to Sweden for the major will have minimal problems, unlike what The International 10 faced that forced the organizers to shift from Stockholm to Bucharest.

The restriction will lift this 29 September and preparation for PGL Stockholm should start to ramp up for the major event that is planned for 23 October at the Avicii Arena. Holding PGL Stockholm is still a priority for Valve and PGL, given Sweden’s importance in the history of CS:GO.

PGL and Valve have yet to release any updated statement on this matter, so stay tuned for any news from the two companies.

Are you happy that the PGL Major could be happening in Sweden?

Heck yes!
Thank you for voting!
Not really
Thank you for voting!
Sharil “memeranglaut” Abdul Rahman
He dabbles in Esports, checking out what's new and hip with the industry. Outside of Esports and gaming, he likes Japan. Ijou. Check him out at @SharilGosu
Share Tweet
35 people reacted to this post