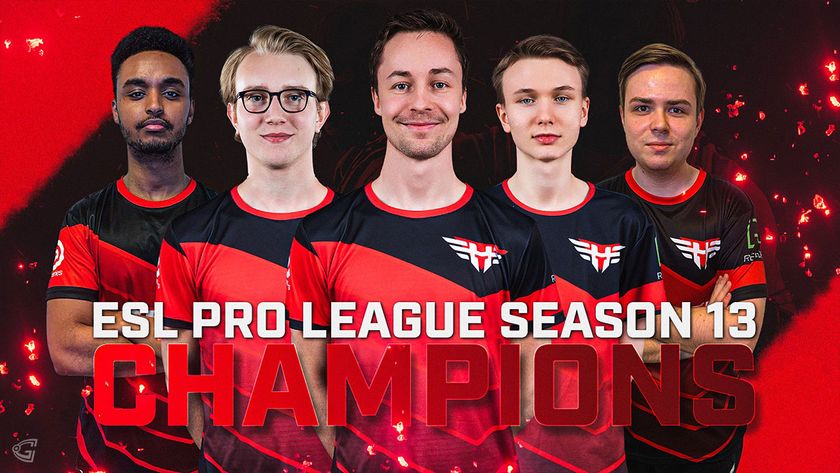 They defeated Gambit Esports in a 5-map thriller in the Grand Finals.

At the recently concluded ESL Pro League, Heroic trumped over Gambit Esports in a 3-2 win and took the Grand Final crown of the ESL Pro League 13. The tournament was a nail biting affair through-and-through, with Casper "cadiaN" Moller leading his team all the way to the finish line in stellar fashion.

The fight took 8 hours as the two teams played through 5 maps and overtime to finish one of the maps. The whole Grand Final felt like a tennis match, as the wins for each map bounced between the two teams, where Heroic took the win in the first map (Inferno), then Gambit grabbed the victory in the second map (Vertigo) and the third map, Train, saw the most intense match ever as Heroic won against Gambit 28 wins versus 26 wins.

The subsequent maps, Overpass and Mirage, were won by each team but as Heroic won a total of three matches, they were crowned the winner of the Grand Final.

With the win of the Season 13 finals, Heroic adds another feather in their hat and continue their journey to be one of the big boys in the scene. This win adds to other wins they have done before, against teams like Complexity Gaming, BIG, and FURIA.

The lineup of Heroic are as follows:

What do you think of this win from Heroic?

A great match!
Thank you for voting!
Just ok
Thank you for voting!
Sharil “memeranglaut” Abdul Rahman
He dabbles in Esports, checking out what's new and hip with the industry. Outside of Esports and gaming, he likes Japan. Ijou. Check him out at @SharilGosu
Share Tweet
8 people reacted to this post 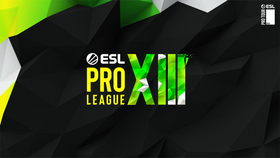