Tournament links
ESL Pro League returns on March 8th with its 13th season and a 24 team global tournament. After two seasons of regional competitions, the worlds best teams will travel to Europe to compete for their chance at an ESL Pro League Championship and crucial points in the ESL Pro Tour. Due to the ongoing global health dynamics, ESL Pro League Season 13 is currently planned with the group stages being held as an online competition with a return to offline play being planned from the Play-ins all the way through to the Grand Final.
Sponsors: ESL, Intel 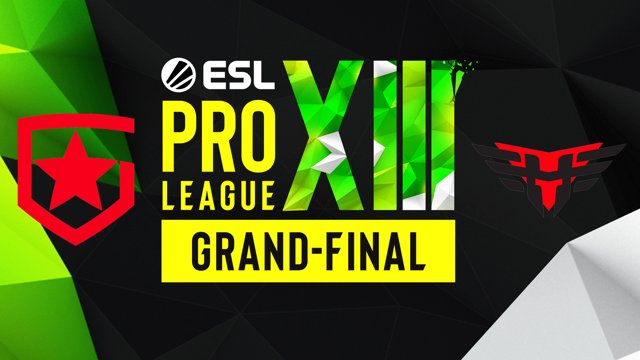