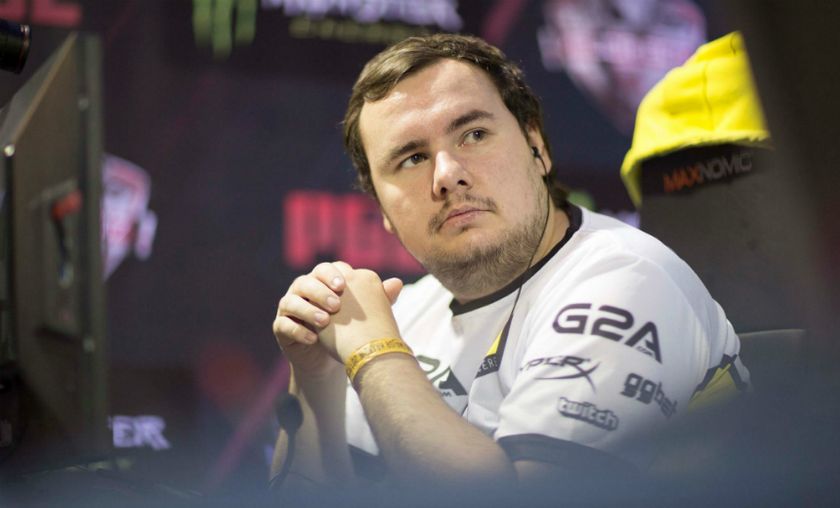 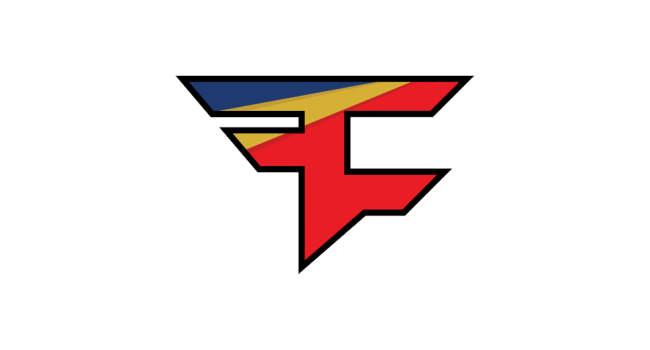 FaZe Clan have successfully secured the services of Slovakian AWPer, Ladislav 'GuardiaN' Kovacs in place of Aleksi 'allu' Jalli for an undisclosed amount.

US-based organisation FaZe Clan have announced the acquisition of Ladislav 'GuardiaN' Kovacs in place of Aleksi 'allu' Jalli. The twenty-six year-old Slovak is now officially part of the international mix roster, signed for an undisclosed amount.

Following a disappointing performance for both FaZe Clan and Natus Vincere at the PGL Major, whereby both teams lost their "Legends" title, two members in Ladislav 'GuardiaN' Kovacs and Denis 'seized' Kostin were benched from Na'Vi's CS:GO starting roster, whilst seemingly no developments were seen for the international mix.

Coach of FaZe Clan, Robert 'RobbaN' Dahlström had the following to say regarding allu's departure and the team's newest addition:

“
We’re thrilled that GuardiaN will be joining the team and the players are excited to get back to work after the break. And thank you to allu for all of the hard fought battles over the past year - allu is an incredible talent and we wish him the best of luck on his next chapter.”

As for the Finnish AWPer, FaZe Clan have expressed that "allu will be retained as we help transition into his next opportunity". In the past the Finn has expressed that he would like to be part of a Finnish CS:GO roster, with his destination to be confirmed in times to come.

FaZe Clan is now composed of:

Will GuardiaN be able to climb back to his previous level of play in FaZe Clan?