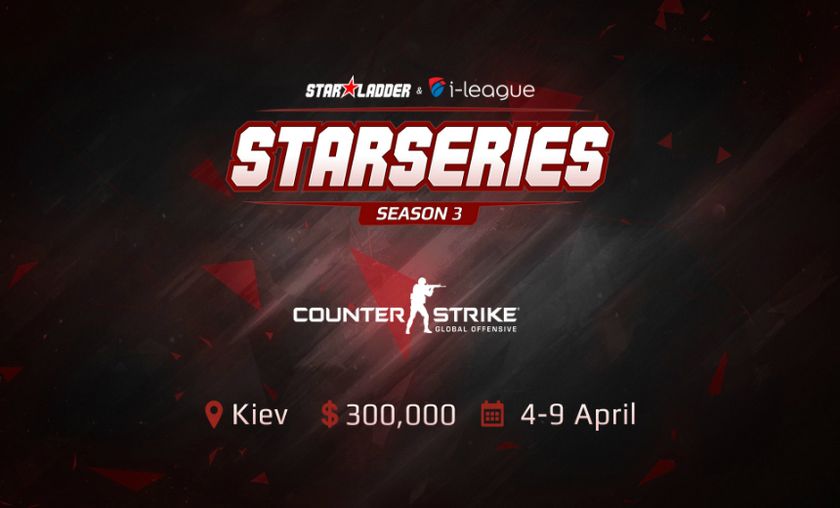 StarLadder has announced the recipients of the remaining four invites for the third edition of StarLadder i-League.

Four teams - Astralis, NiP, Virtus.pro and SK Gaming had prior received invites to the $300,000 event. Today, Starladder announced the remaining four invited teams. The teams were picked based on their recent success and prestige, as StarLadder reasoned why each team got their invite:

North - Their excellent performance at ELEAGUE Major and semi-final result at DreamHack Masters: Las Vegas 2017 earned them a spot.

FaZe Clan - According to StarLadder, being one of the top-10 squads in the CS: GO world pushed StarLadder to hand out an invite to FaZe Clan.

Natus Vincere - Na'Vi's tradition of competing at top-level and having based in Ukraine were two factors of them receiving an invite.

Eight more teams from three regions will join up with the eight invited teams at Kiev on April 4-9. Europe and China regions offer three main event spots each while teams in North America are fighting for two spots.

Do you think the invites are handed out fairly?