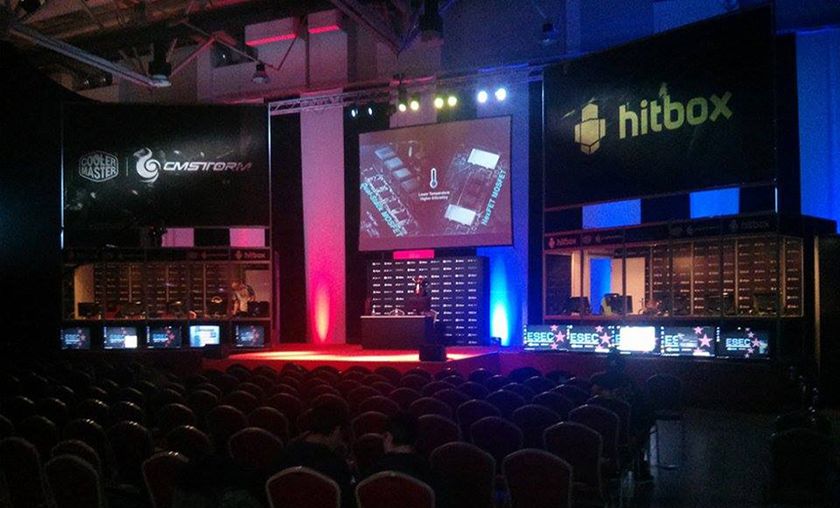 E-Frag and Hitbox have revealed that their upcoming CS:GO World Championships are set to feature 77 nation teams and over 1,000 players.

The tournament, which is set to take place from May 18th, 2015 to October 8th, 2015, will feature qualified teams from each of the 6 continents (excluding Antartica, of course) battling it out for a piece of a $100,000 minimum prize pool. The prize pool will also have a chance to be increased through community purchases.

Starting with continental qualifiers in Europe, South America, North America, Asia, Africa, and Australia, the tournament will end with the top 16 nation teams facing each other at the main event LAN finals at the Sava Center in Belgrade, Serbia.

Daniel Leberl, CCO of Hitbox had the following to say about the event:

“
Last year's European Championships and the upcoming World Championships bring something unique to the CS:GO scene. A true nations based tournament, uniting some of the best players from around the globe. Extraordinary matchups will be a regular occurrence, with lineups you previously only were able to see in fantasy drafts. It goes without saying that we are enormously excited to see all this action live and exclusive on Hitbox.”

In anticipation for the event, Hitbox have also created an infographic (which can be found here) with statistics and other information regarding the tournament. It also included a list of all attending nation teams along with their respective captains/managers, which can be found below.

GosuGamers will be providing you with extensive coverage of the tournament, with content including match pages, VoDs, and news posts set to be uploaded in the coming weeks. Stay tuned for more.