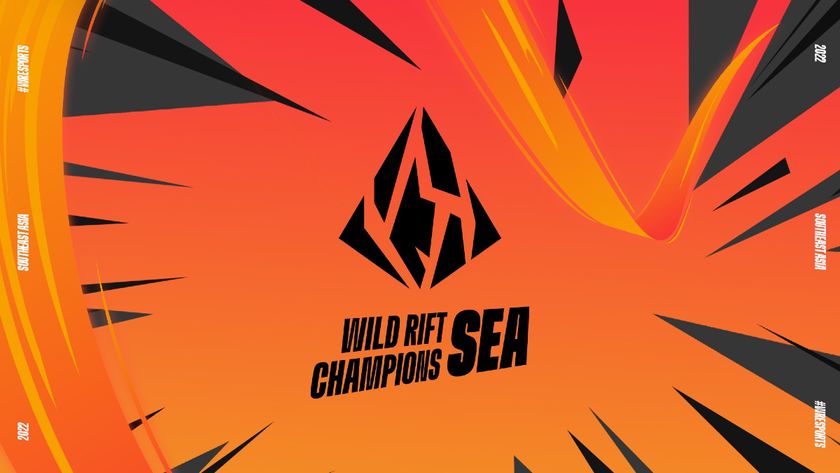 Last year saw Wild Rift take off to new heights in the Southeast Asia region, with the SEA Championship closing out a fantastic year for the region – while the Horizon Cup 2021 gave the globe its first taste of an international tournament for the game. With that in mind, Riot Games has gone ahead with continuing to push tournaments into the SEA region as they have now confirmed details of the Wild Rift Champions SEA (WCS) events, taking place across the entire APAC region.

With teams from six APAC regions including, Indonesia, Thailand, the Philippines, Vietnam, Malaysia/Singapore, and Thailand/Hong Kong, the WCS is set to take Wild Rift even further than before. Each region, featuring a total of eight teams per region, will play in a five-week Regular Season, before the top six from each will advance into a double-elimination playoff bracket – before a champion is decided.

The teams in each region are as follows:

Chris Tran, Head of Esports for Wild Rift SEA, Taiwan, Hong Kong, and Macau, had the following to say on the WCS SEA,

We are thrilled to announce the teams participating in the WCS 2022 as Riot continues to shine a light on mobile gaming and our investment into mobile esports. These WCS teams have proven their utmost dedication to achieving success in the league, featuring players who are performing at the highest competitive level in the region. Fans can expect some heart-stopping matches this season as teams face old rivals and battle against some new faces.”

While the tournaments all lead a certain number of the top placing teams into the WCS Championship, which will be confirmed at a later date, each region has a sizeable prize pool – with the total adding up to nearly $850,000. With the chance to become champions of their region, plus the addition of becoming champions of APAC, we are excited to see just what the WCS SEA has in store for us as the Wild Rift competitive season kicks off this weekend on Friday 25, 2022.

Will you be tuning in to watch your favourite region in the WCS?

Yes
Thank you for voting!
No
Thank you for voting!
Jarrad “Belandrial” Adams
Belandrial has spent most of his years following Dota 2 closely, but now has found a new home in the complex world of Mobile Esports. When not watching nearly every possible esports title available, you can find me running around Azeroth or building strange bases in Valheim.
Share Tweet
0 people reacted to this post