Tournament links
The VALORANT Champions Tour will feature three levels of competition: Challengers, Masters, and Champions. Challengers will focus on regional competition and will be organized both by Riot and top-tier tournament partner operators, some of whom you’ve already seen running Ignition Series events and First Strike qualifiers. Masters events will be larger, taking place only three times a year, and feature teams who represent the best talent from their region. Finally and ultimately, Champions will be the apex of the season, a two-week long tournament with the top 16 teams from around the world in attendance, where one team will be crowned the first VALORANT global Champion.
Sponsors: HyperX, Aim Lab, Just Born, Zipchair 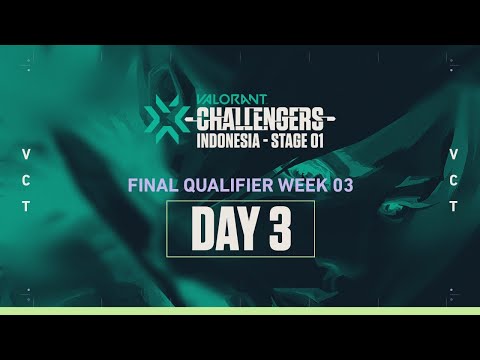