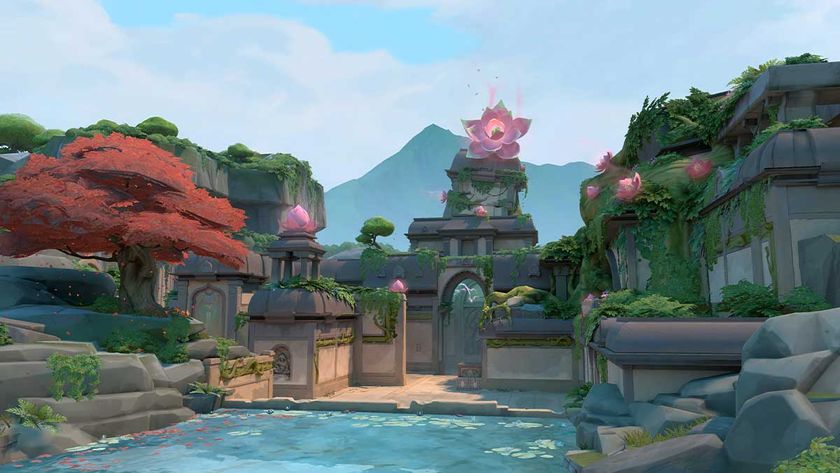 It is called Lotus and is set in India, kind of.

The wait is finally over as Riot Games has just dropped the info on the newest map for VALORANT. The ninth map for the popular tactical shooter game is called Lotus, and it looks like it is set in the Western Ghats of Omega Earth’s India.

Lotus joins Haven in having three bombsites instead of the usual two sites seen in the other maps in the game. Players will uncover a few new environmental mechanics such as rotating doors and destructible walls as they navigate this lost city – something to look out for as players roam around the beautiful-looking map.

The map is clearly a follow-up after the introduction of Harbor, the first agent from the Indian subcontinent. Lotus looks and design are inspired by traditional Indian stepwells, rock-cut architecture and Dravidian-style structures. 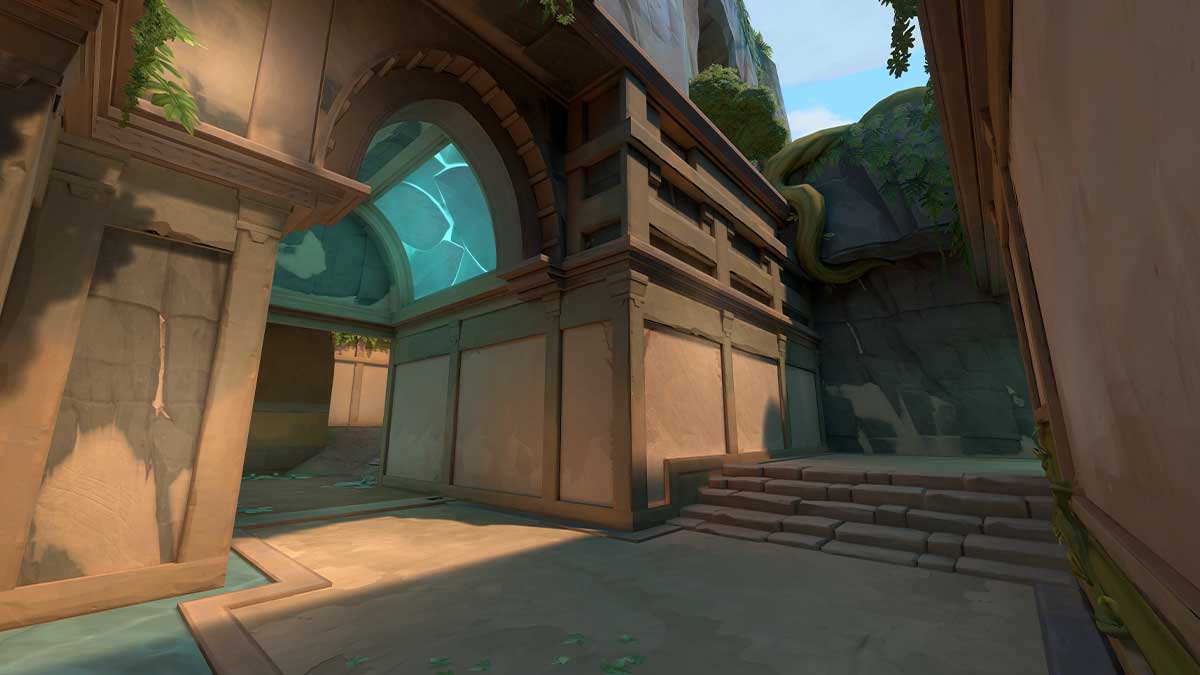 “We wanted to make another 3-site map and show that this is more of a format we’ll keep using than just a single map. Additionally, we aimed to make a map with high flexibility and movement for both teams.” 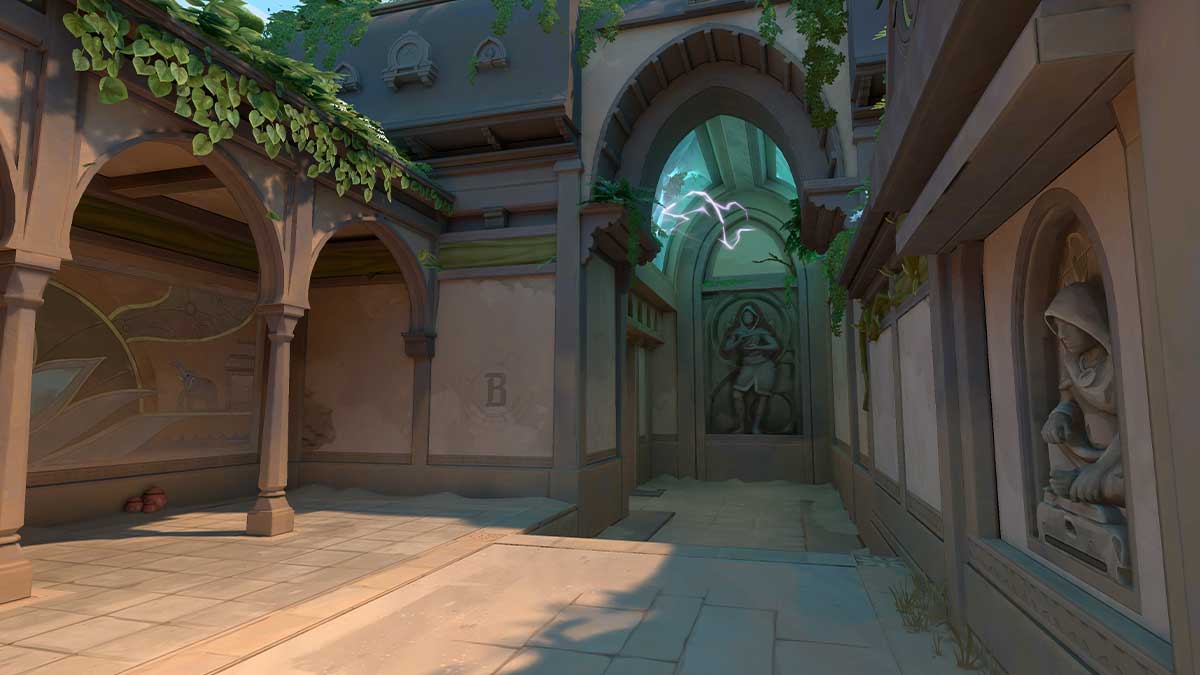 “When designing Lotus, I was originally envisioning a space station and had an airlock mechanic that shut down large areas of the map. Turned out to just not be that fun, so we scrapped the idea and moved in the direction we have today.”

Lotus, along with the new battlepass and ARAXYS skins, will be available with the VALORANT Episode 6 Act I, which begins on 10 January 2023.

What do you think of Lotus?