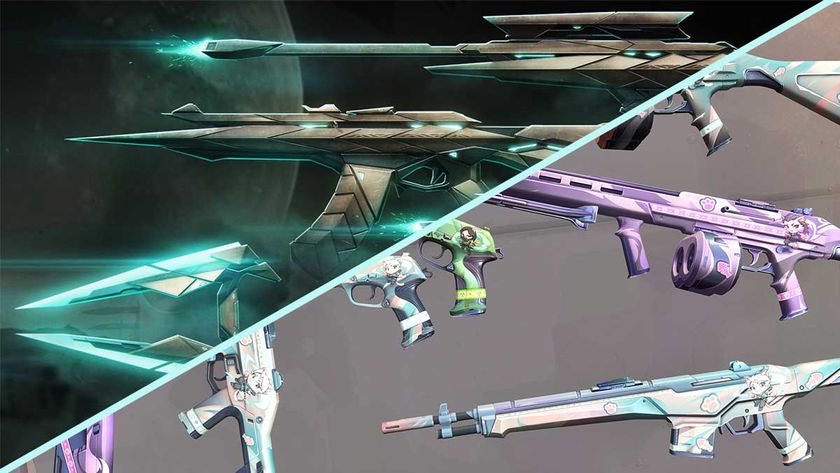 The battlepass includes the 9 LIVES gun skins along with the ARAXYS skin line.

Not only did we see Lotus drop with Episode 6 Act 1, Riot Games is also releasing a new battlepass and a new skin line with the upcoming update. The battlepass will see both free and paid content, while the ARAXYS skin will be a premium skin pack for players to purchase in-game. 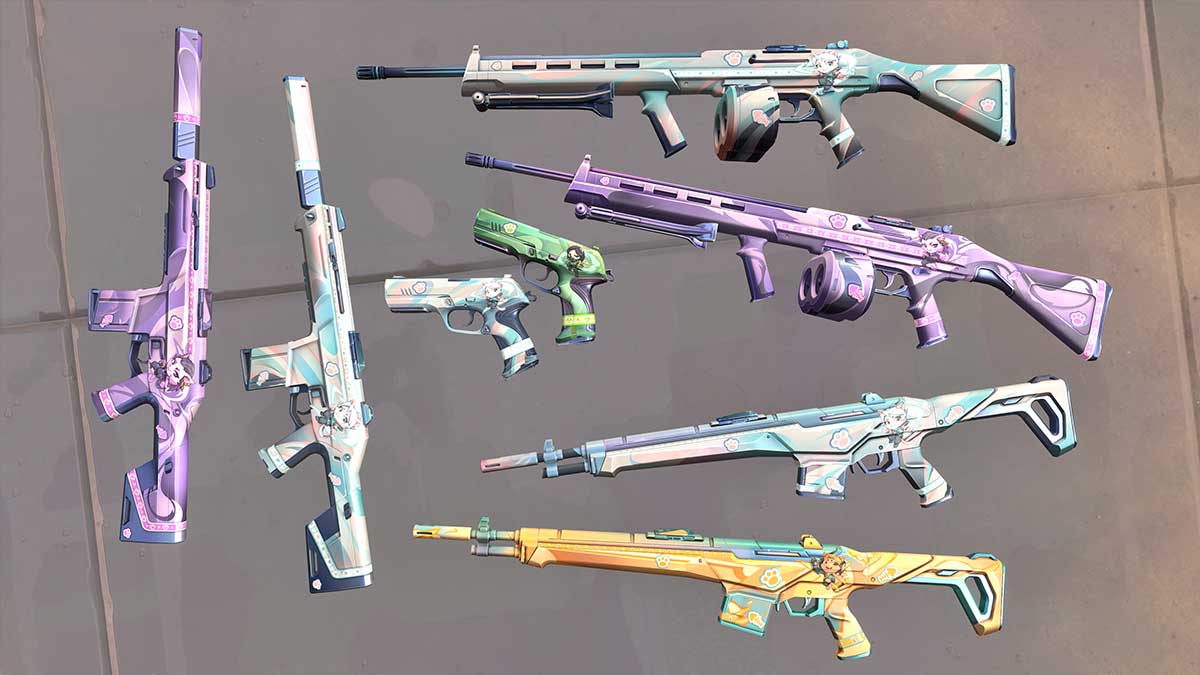 The battlepass will allow players to access several new skins for their weapons, including the new 9 LIVES classic gun skin and a new gun buddy, card and spray. Riot mentioned that the 9 LIVES skins will allow players to form a full team of Agents as cats. The design was inspired by the celebrations taking place around the world during this time including New Year, Valentine’s Day, and Lunar New Year.

For the paid track, players will be able to equip the following skins for their account:

The battlepass can be purchased in-game for 1000VP. 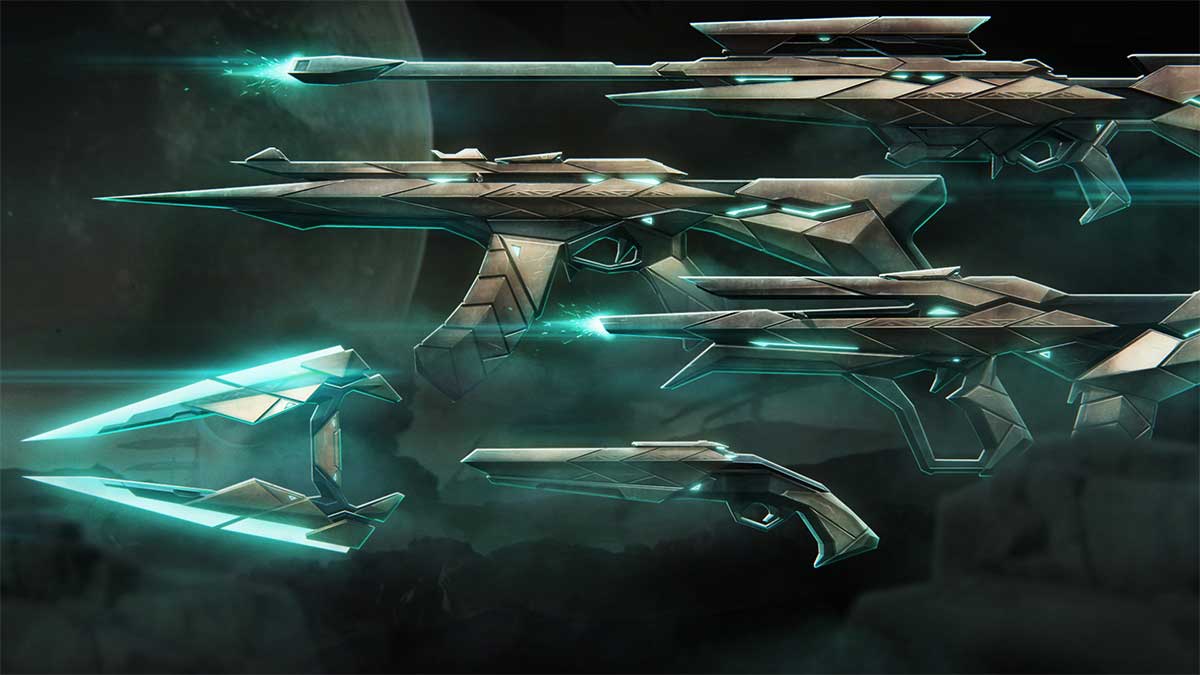 The ARAXYS skin line on the other hand brings players weapons of a mysterious, possibly hostile, alien race. Technologically advanced beyond the knowledge of mankind, they conquered the stars nearly unrivalled with this arsenal, which has now become their legacy.

According to Stefan Jevremovic, Art Lead:

“The goal of designing ARAXYS was to create a skin line that embodied the danger, the mystery, and the power of an unknown, possibly hostile, alien race. We wanted to make something that seemed technologically advanced, yet too dangerous for the mankind to wield safely. We wanted to create something sleek but aggressive, advanced but dark in nature.”

Like other skins, the skin line will feature new weapons, accessible by players. The weapons are:

Priced at 8700VP, players will also get an Araxys Gun Buddy, Araxys Card and an Araxys Spray.

The new battlepass and ARAXYS skins will be available with the VALORANT Episode 6 Act I, which begins on 10 January 2023.

Will you be buying the new battlepass and/or skin line?