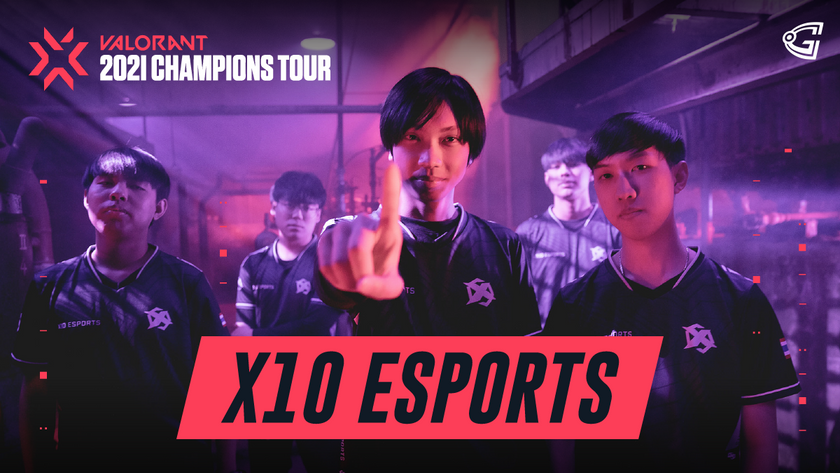 GosuGamers was able to grab a quick chat with the VALORANT team X10 Esports from Southeast Asia.

The plucky team from Thailand, X10 Esports, beat many others along the way to represent Southeast Asia as the sole representative to the VALORANT Champions Tour 2021, Masters Reykjavik – the first in-person LAN event for the game, held in Iceland.

Unfortunately, the team did not reach far into the Masters – finishing in round 2 of the lower brackets. But along the way, they played some great games and showed what Southeast Asia can offer to the world. They also played against some of the big names in LATAM and Europe and can proudly say they carried the spirit of SEA with them to Iceland.

We caught up to them after the end of Masters Reykjavik and had a short chat with them about the tournament, their team, and the game.

Congratulations on the team's success so far. How did Iceland treat the team?

(It was) pretty rough having to quarantine, and it was very different in Iceland compared to in Thailand, so the team needed to adjust to the environment.

We here at GosuGamers and SEA are proud of you. With the Masters 2 completed, are you back at work training for part 3 of VCT or you are taking a short break?

As the only SEA rep to Masters Reykjavik - was the pressure to perform immensely?

We felt there was no pressure for us to perform at the tournament since lots of other regions have seen (us) as the weakest team. We did feel some pressure though to prove them wrong.

Which team that you wished you could have gone against?

Sentinels were the team we wished we could have played on stage.

Did the tournament tick any of the boxes you intended to?

The tournament gave us a variety of strategies we could pursue in our future gameplay, (and at the same time) showed us a different perspective of the game.

On the match against Fnatic – was it a dream come true? Meeting such a high-ranking team in a LAN no less?

It was not a dream come true because we expected to play one of the stronger teams anyway, we just wanted to play all the teams.

After playing the first LAN for VCT – do you miss IRL LAN? Or you much prefer the digital online version?

We really miss IRL LAN after attending such a big tournament. The mood and vibe are so much more exciting playing on LAN.

Which agent is your favourite agent? (for each team member)

As an extension to the last question on agents – which maps are the favourite of the team members?

Ascent and Icebox are the most comfortable map for us to play with. 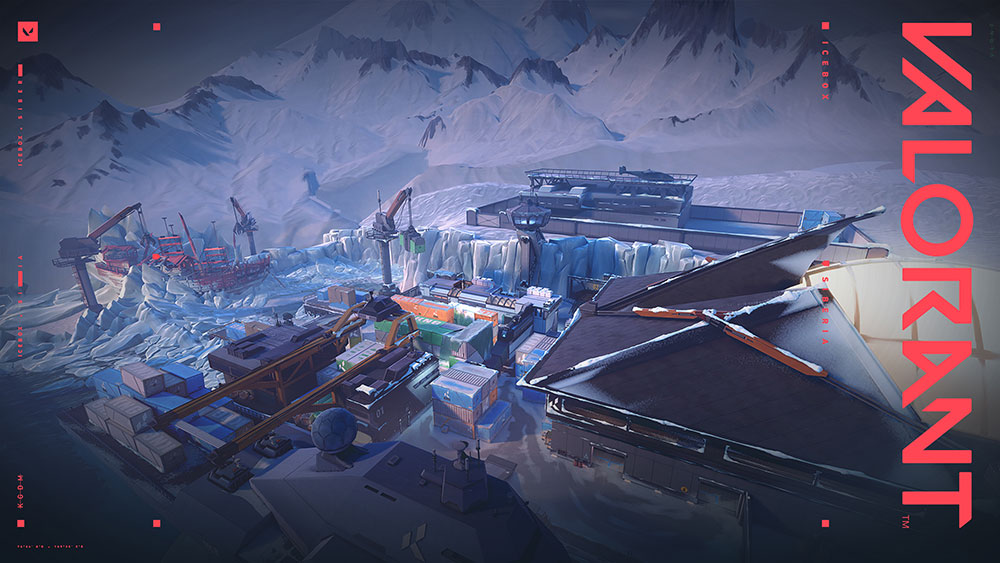 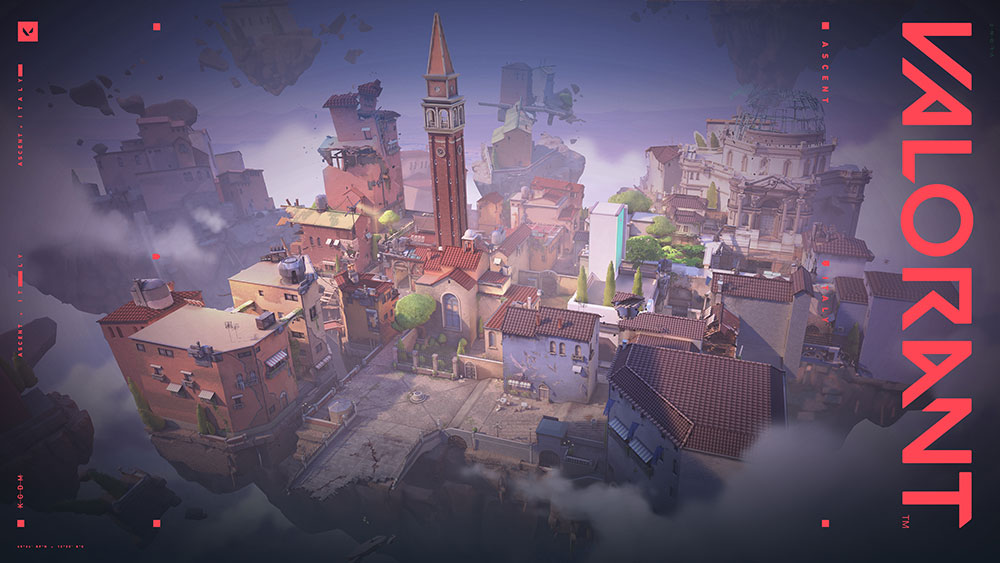 Do you see Breeze as a game changer to the game, or it will be the same?

In this Stage 3, Breeze will be a game changer because it will separate teams that are well-coordinated with those who are not.

Will the introduction of VALORANT Mobile change how the game will be adopted in SEA?

We do not think it will cause much of an impact in the scene since VALORANT PC requires a lot of aim in deciding the stronger team.

Which team do you want to fight against in Berlin?

We would like to play against any teams from EU or NA in Berlin because it will be such a good experience for us.

We thank the X10 Esports team for spending some time with us for this interview. With VCT Stage 3 starting soon, we look forward to see what they can deliver this time around, and we will be supporting their journey all the way to Berlin. โชคดี X10 Esports!

Sharil “memeranglaut” Abdul Rahman
He dabbles in Esports, checking out what's new and hip with the industry. Outside of Esports and gaming, he likes Japan. Ijou. Check him out at @SharilGosu
Share Tweet
5 people reacted to this post