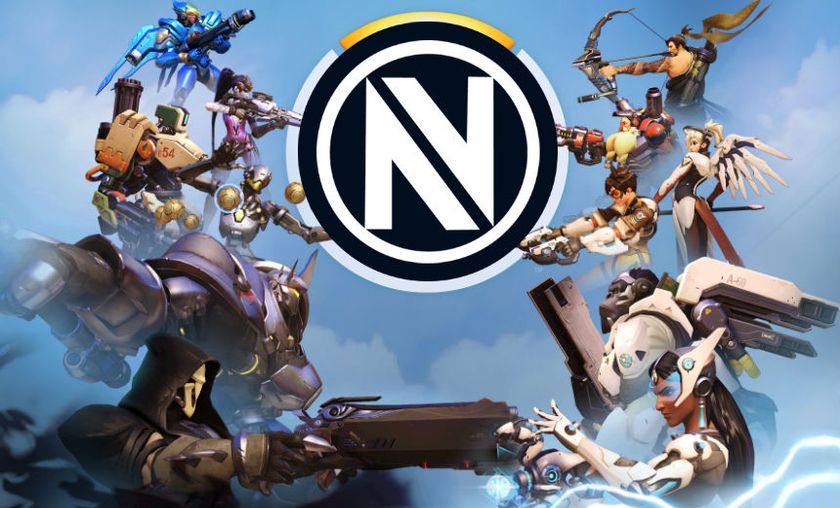 Hubris is acquired by Team EnVyUs: "This team is a unit" 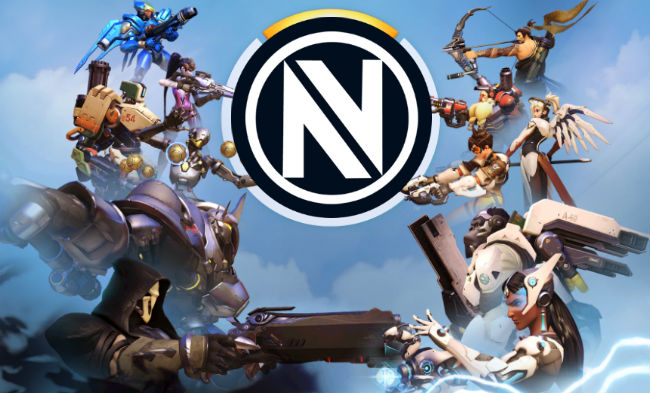 Team EnVyUs has announced their acquisition of most of the Hubris roster, the most dominant team in Overwatch so far.?

The beta is about to come back online, everybody is feeling the same thing. While Blizzard has not made any announcements on the subject yet, a lot of organizations have started picking up teams to prepare for the return of the most anticipated eSport at this moment. After SK Gaming's entry to the scene, as well as 2ARC putting together a roster, Team EnVyUs is the next known organization to pick up an already established team. EnVyUs, known mostly for their CoD history as well as recent success in CSGO, seems to see a big future in Blizzard's shooter.

In an official announcement on their website, five out of the six known Hubris players were welcomed: Talespin, Ras, Coolmatt69, Minstrel and Esper. Fans of Hubris might notice that chump, one of the original players, is not mentioned here and he seems to have been replaced by Faraaz 'Stoop' Waris.

Mike Rufail, Managing Director at Team EnVyUs, shared his thoughts on the acquisition:

“I’ve personally gotten to know the team over the past month by spending my personal gaming time with them. This team is a unit. They’ve been playing with and against each other for many years and have some of the most experience I’ve seen for a team headed into a completely new game. We think they can uphold the EnVy tradition of being a staple on the podium.”

As stated, Hubris/Team EnVyUs is currently the most successful Overwatch team (winning almost all of the events they participated in) which solidified their position at the top of our GosuRankings.

Are you excited for the arrival of bigger organizations like Team EnVyUs?