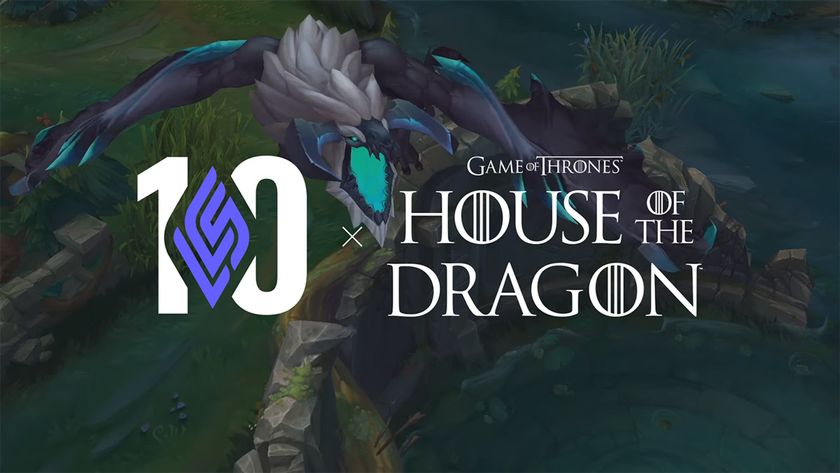 The LCS is partnering up with HBO to promote House of the Dragon with in-game Targaryen banners and more.

Dreams didn’t make the Targaryens kings. Dragons did. The League Championship Series has just announced a new collaboration with a pretty surprising partner: HBO’s upcoming Game of Thrones prequel, House of the Dragon. You’ll be seeing lots of material from the show in the LCS moving forward.

The action starts tomorrow, July 23, when Week 5 of the LCS goes live featuring unique elements and branding from House of the Dragon’s new trailer (seen above) as well as a customised connection to each secured Dragon Soul. Seeing as dragons play a pretty big part in League matches, this fits surprisingly well into the game. It’s also the first Dragon entitlement in LCS history.

From the viewer’s perspective, this probably means that you’ll see Dragon Souls be tied into the HBO series’ many dragons somehow. The series takes place with the Targaryen family at the height of power after all, their claim to the throne secured thanks to several living dragons that obey the family’s commands and burn lots of people alive, as dragons are wont to do.

This partnership will run well into late August in the LCS, and also includes the inclusion of Targaryen banners flanking the mid lane on Summoner’s Rift during the show’s premiere weekend (August 20-21). LoL Esports states that, “the epic summer of dragons will culminate at the upcoming LCS Championships in Chicago on September 10-11,” but it’s unclear if that means the September events will also feature elements from the series.

In case you’ve missed it, House of the Dragon is a prequel series set roughly 200 years before the events of Game of Thrones, following the Targaryen family that once laid claim to Westeros. A civil war erupted between the family at one point, splitting its members into factions desperate for a claim to the Iron Throne. The series documents the events leading up to that civil war, and will likely also explain how most of the Targaryen’s dragons died off before Game of Thrones began.

Are you looking forward to House of the Dragon?