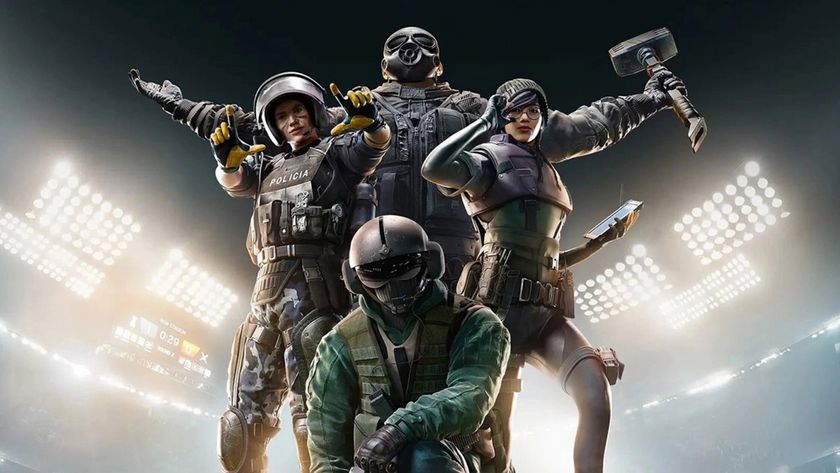 Rainbow Six Siege's next big esports event is happening in Berlin, and tickets are on sale now.

Ubisoft has announced that the next Rainbow Six Siege Major will be held this August in Berlin, lining up with rumours that have circulated the tournament. This is a pretty important event for Siege esports this year, as the competing teams will earn Global Standing points, which are then carried over to 2023’s Six Invitational.

The Rainbow Six Siege Major kicks off on August 15 and lasts until August 21 in Berlin, taking place in three stages. 16 teams will go head to head starting with the Group Stages, which will happen from August 15 to 17. This stage won’t be played in front of an audience, however. You’ll have to wait until the Playoff Stage and Grand Finals kick off in the Theater am Potsdamer Platz to watch the matches unfold in person.

The Playoff Stage begins on August 18 and ends on August 20, with the Grand Finals kicking off one day later on August 21. Tickets for the event are already available for purchase via Ticketmaster. Tickets come in four tiers, with each tier giving you different levels of seating, special in-game cosmetics and real-life clothing to take home.

The top 16 teams across Asia-Pacific, Europe, Latin America, and North America will compete in the Major. For a lot of these teams, the major is their best shot at scoring points for the Six Invitational in 2023, so you can expect some pretty… passionate competition, to say the least.

Ubisoft is also putting up a special Jackal bundle in the Esports page of Rainbow Six Siege’s in-game shop to celebrate the Major, with 20% of its revenue going towards its prize pool.

Are you tuning in for the Berlin major?