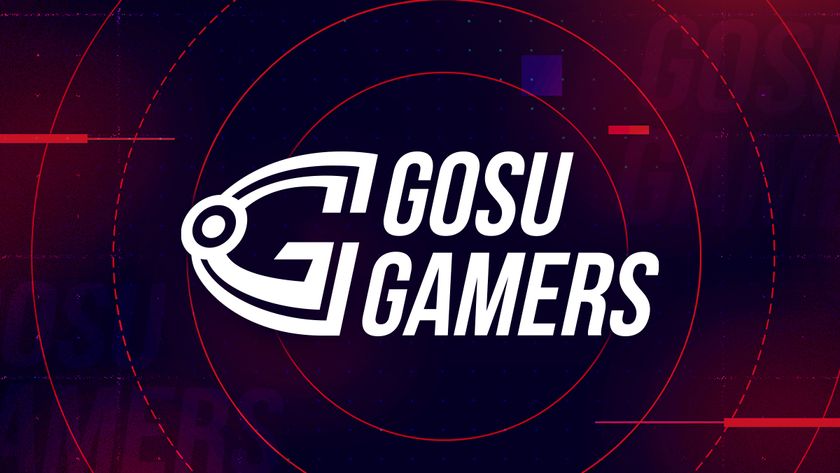 Thong Kai Xuan, a media industry veteran and previously from the social service sector, has officially joined GosuGamers as the company's Chief Operating Officer. Reporting directly to Samson Oh, Chief Executive Officer of GosuGamers. She will be overseeing the day-to-day operations of GosuGamers intending to bring the overall quality of content to new heights as well as reach out to our fans from around the world.

Kai Xuan will bring invaluable knowledge and experience given her previous experience working with media marketing, content creation, and TV production to name a few. She was also from the social service sector, helping the hearing-impaired while also rolling out mental health outreach programs.

With teamwork and communication being her core values to what she wants in a team, she understands that with revolutionising esports and how it's consumed, there will be plenty of uncertainties and unknowns along the way and that there will be new things to learn as well as unlearn. Kai Xuan also tries to look at things from a positive perspective, trying her best to not end up in a dead-end. Instead, she likes to think that there are different solutions to every problem, placing importance on being creative and learning to rely on the people around her.

She resonates with a quote from Maya Angelou, which reads:

My mission in life is not merely to survive, but to thrive; and to do so with some passion, some compassion, some humour and some style.

A gamer at heart, Kai Xuan is the perfect addition to GosuGamers, capable of playing anything that piques her interest. This includes turn-based strategy games to mobile titles like Hearthstone, Pokémon Go, and even console games on the PlayStation 5.

Anime and Gaming; an iconic duo

GosuGamers and SEAGM team up for a massive giveaway