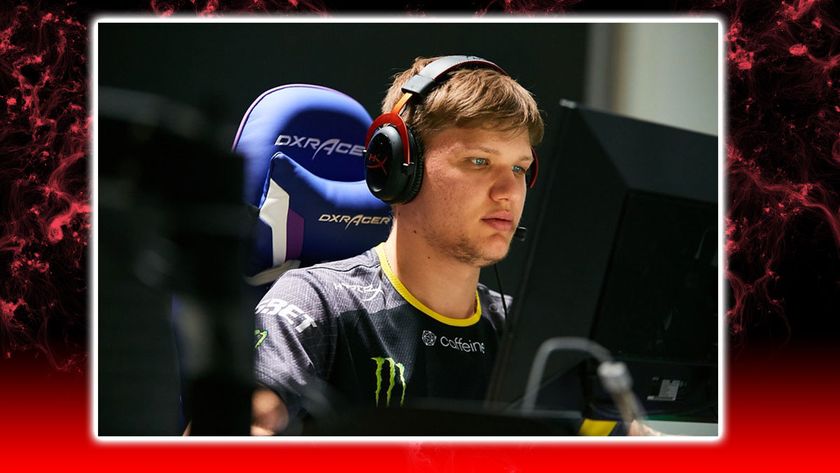 This is something new.

Aleksandr “s1mple” Kostyliev is a renowned in the world of Counter-Strike: Global Offensive. He is with the team Natus Vincere (Na'Vi). Outside of CS:GO, he streams on his own accord playing games like VALORANT. Recently, he shared on Twitter that his VALORANT account got banned just after he reached Immortal level. He was basically blocked from playing in ranked games.

The speculation is that he received too many reports during ranked games, and Riot’s measure to punish cheats has been a bit stricter in the latest patch.

After his posting, VALORANT esports strategist Riley Yurk saw his tweet and reached out to get his account details. After which he was unbanned from the game.

It is interesting to see that even a pro player like s1mple can get banned in VALORANT due to the new measures introduced in the latest game patch.

Did you find the ban on s1mple funny?