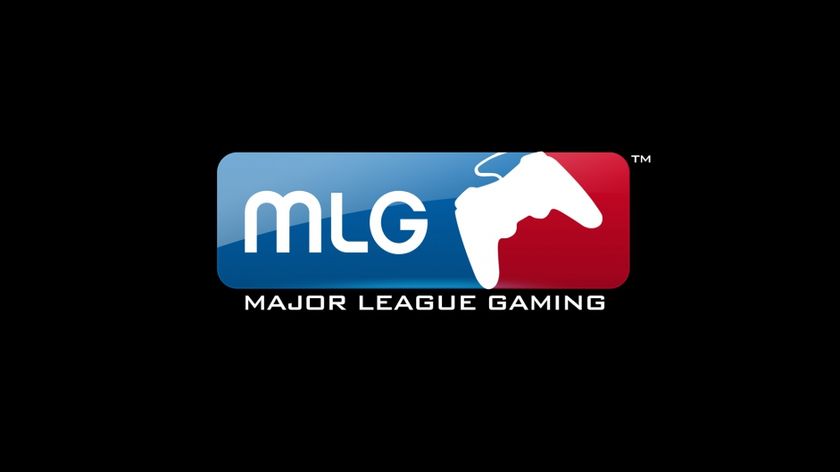 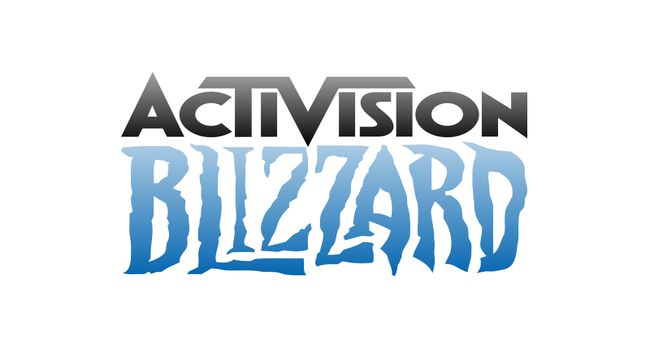 Yesterday Activision Blizzard, the gaming giant behind World of Warcraft, Hearthstone, Diablo 3, Overwatch, Heroes of the Storm and Starcraft 2, released information about their recent acquisition of Major League Gaming. MLG was bought out for $46,000,000 by the digital entertainment company as part of their mission to expand eSports into the mainstream. This will be achieved through ‘’creating and broadcasting premium esports content, organizing global league play and expanding distribution with key gaming partners.’’


“
Our mission for over 12 years has been to promote and expand the growth of competitive gaming worldwide, and today the industry is at a key inflection point as its popularity soars and rivals that of many traditional professional sports. This acquisition and Activision Blizzard's commitment to competitive gaming will expand the opportunities for gamers to be recognized and celebrated for their competitive excellence.”

“
Sundance and I founded MLG to highlight the incredible talent of competitive gamers all over the world. Activision Blizzard's esports leadership, incredible intellectual property and long history in competitive gaming create a perfect home for MLG's capabilities. The acquisition of MLG's business is an important step towards Activision Blizzard Media Networks' broader mission to bring esports into the mainstream by creating and broadcasting premium esports content, organizing global league play and expanding distribution with key gaming partners.”