The team has finally come for Pacific.Palit to claim a Gigabyte eSport Tournament title. The closest they've come before was in September where they lost the final to their Pacific brothers of eMaxx. Philippines, the strongest remaining outpost of DotA always provide with teams ready to show what they've got whenever opportunity is given. And GEST always delivers, even for fans who mostly follow Dota 2, GEST always features a lot of fun action-packed games where it's really easy to tell that everyone playing really love the game. It is a declaration of appreciation both for the players and the viewers. Quite interesting enough this last edition of Gigabyte eSport Tournament 2012 (GEST) took place in 2013. The groups were topped by four teams from the Philippines; Wrath of Olympos, Pacific.Palit, Noypi aswell as iZONE-Gigabyte. All of those teams started out in Round 2 of the playoffs and eventually eliminated everyone else outside top 4. The final ended up being a clash between two classic Philippean DotA squads; Pacific.Palit and iZONE-Gigabyte. It did not exactly get less dull when the final also reached the full set of three games, showing a feast of fun moves, solid plays and unexpected turn-arounds. 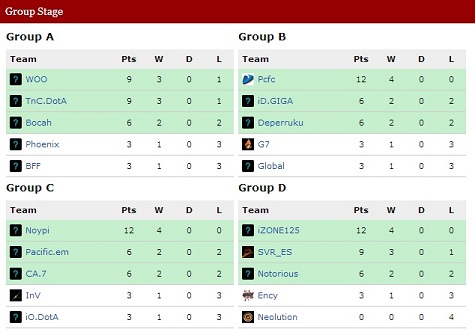 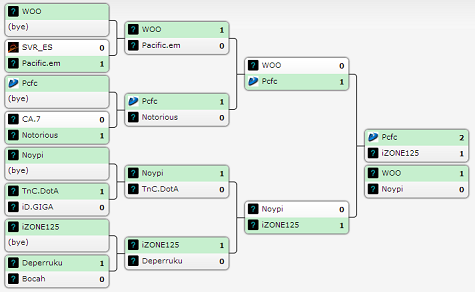 If you missed the action, be sure to check out the replays available here. More information:Gigabyte eSport Tournament Replays: Link to all replays on this page