Zdravets Galabov Bulgaria 3
Zdravets "Hylissang" ( listen) Iliev Galabov (Cyrillic: Здравец Илиев Гълъбов) is a League of Legends esports player, currently support for Fnatic. Born in Sofia, Hylissang has been playing video games since 2004. In 2006, he started playing Heroes of Might and Magic III, then in 2008 he started playing World of Warcraft: The Burning Crusade. In 2011, he moved onto League of Legends.
Notifications 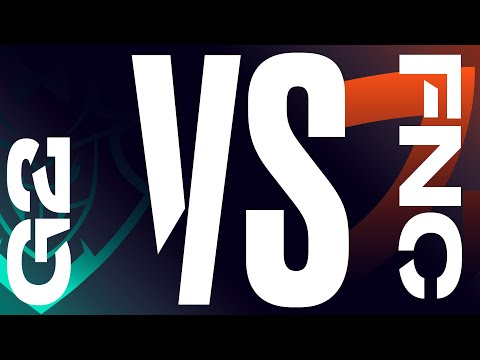 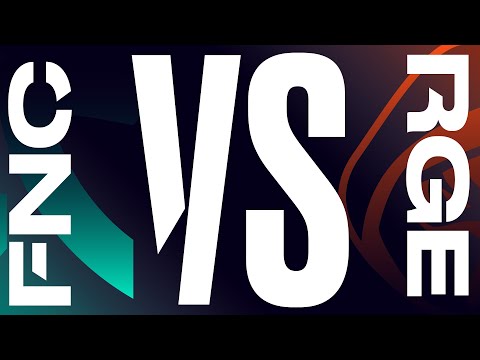 LoL 3/30/20, 8:55 AM Dot eSports
This website uses cookies to ensure that you get the best experience Read more