Marcin Jankowski Poland 0
After spending time playing Warcraft 3 and DOTA, Jankos decided to take up League of Legends in Season 1. Due to the fact that he began playing on the NA server from his native Poland, he could not play competitively for a considerable time. After praise and encouragement from IWillDominate, Jankos decided to start playing on the EU server along with his friends.
Notifications 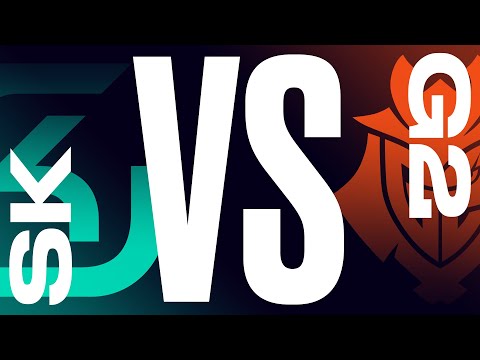 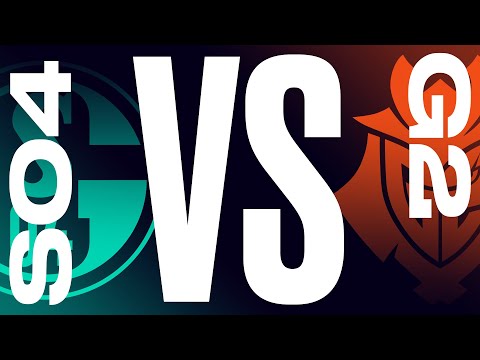 PerkZ: «I know that Jankos wants to go to NA after this year»