Paul Boyer France 0
sOAZ is a seasoned gamer. He took his baby steps into gaming playing Counter-Strike 1.6. He then transitioned into playing DotA as a past-time activity. However, his skill would escalate to such heights that it quickly lead him to the professional circuit of DotA (in French team ‘iA’). The same fast advancing theme was in effect when he ventured into League of Legends. Originally a Mid Laner, he transitioned into the top lane as Against All Authority and Fnatic both acknowledged his skill in that role, and this promptly allowed him to make a name for himself.
Notifications 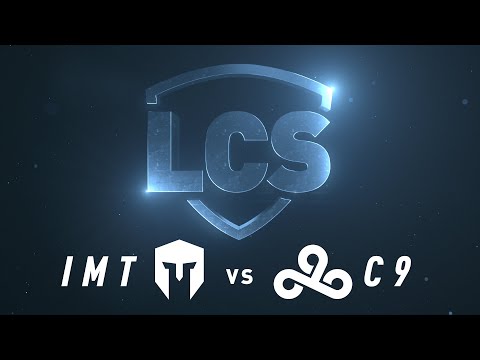 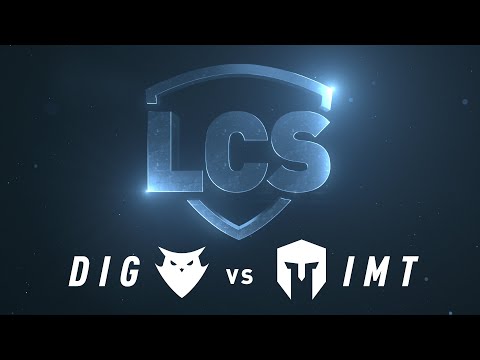 sOAZ: 'We just made one big mistake every time'