YongJun Jang Korea, Republic of 0
Jang "Ghost" Yong-jun (Hangul: 장용준) is a League of Legends esports player, previously bot laner for SANDBOX Gaming. Nicknamed 'Holy Ghost' or 'Holy Spirit' after his vastly improved performance in 2019, with a large portion of fans considering him to be the most improved player. Well known for his pocket pick of Draven which he has shown high performance on regardless of its priority in the meta, sharing this attribute with Gango. Was hyped before debut along with his CJ Entus teammate Bdd as a potential star player of the future despite then being ineligible for play on stage due to not meeting the seventeen years of age requirement. Former CJ Entus teammate Madlife regards him highly earning Ghost the title of scrim-god, largely because prior to 2019 he was unable to show the performance on stage that he had been hyped up to deliver. Remains close friends with many of his former CJ Entus teammates and they are often seen together in pictures on their social media accounts.
Notifications 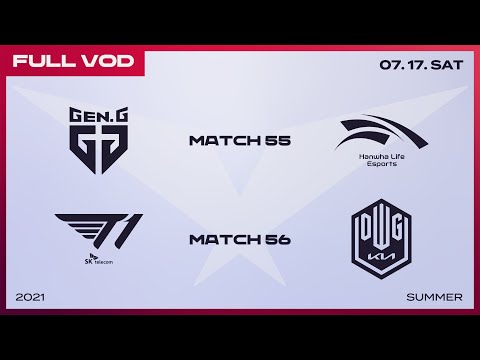