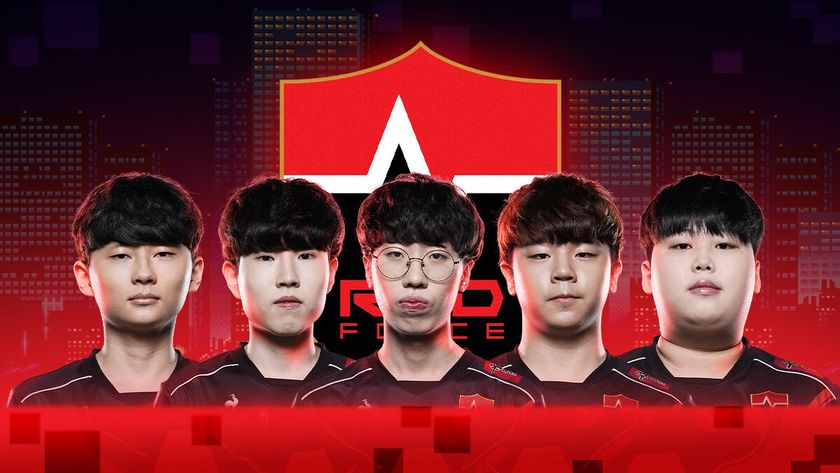 Nongshim RedForce is bringing youth to the forefront.

After a stellar first season, Nongshim RedForce got fed a dose of reality when they finished in eighth place for both the spring and summer splits this season. With an abysmal sophomore season, it looks like NS RedForce will be making some drastic changes. They have also allowed the original starting lineup to go into free agency, thus freeing up the spot for the NS Challengers team to take over.

The NS Challengers have been one of the LCK CL's best teams, losing to DAMWON Challengers in the spring but getting their revenge in the summer. While the team did bomb out of the group stage of the Asia Star Challengers Invitational 2022, it seemed like the team's regional league performances were enough to convince upper management to promote them to the main team.

Of course, this also means that NS RedForce loses plenty of talent and experience that was on its original roster. This includes the likes of toplaner, Kim "Canna" Chang-dong, who has just signed for DWG.KIA. They also bid farewell to Jang "Ghost" Yong-jun, who was a Worlds 2020 champion back in DWG.

Only time will tell just how well NS RedForce can perform in the big leagues. While testing out youth is important for their growth on the spot, throwing them into the deep end without any prior experience can be detrimental to their experience. But given how well the LCK has been performing on a global scale, it wouldn't be hard to see this new NS RedForce squad come out of nowhere and surprise the entire region.

Can this new Nongshim RedForce team perform next season?