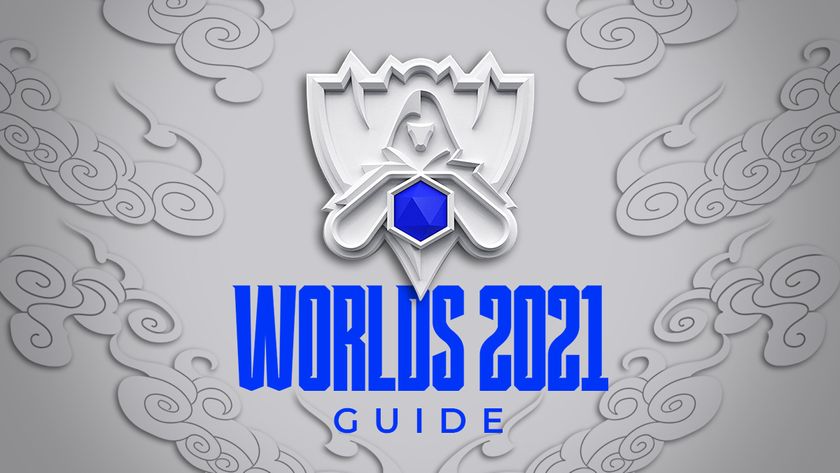 [UPDATE] We have got our four teams from the Play-In Stage that will be going to Worlds: Detonation FocusMe, LNG Esports, Hanwha Life Esports, and Cloud 9. With that, these four teams have also been seeded into their respective groups, which you can see below.

The 11th instalment of the LoL World Championship is about to start with 22 teams from around the world fighting for the coveted Summoner’s Cup.

The League of Legends World Championship 2021 is about to begin as we take a look at all the things you will need to know about the international tournament. 22 teams from around the world will be competing in Reykjavík, Iceland, which also happens to be the same location that played host to the Mid-Season Invitational earlier this year.

While there were originally supposed to be 24 teams participating at Worlds 2021, the ongoing travel restrictions that surrounds the Vietnam Championship Series had led to two of its representatives being unable to travel to Iceland for the international event. This has resulted in just 22 teams competing at Worlds: 12 teams in the group stage and 10 in the play-in stage.

This year's World Championship was also supposed to be held across a five-city-wide tournament in China. Unfortunately, the global pandemic had made things hard in terms of logistics and travel, which forced Riot Games into switching locations to Iceland just months before the tournament was supposed to begin.

Worlds 2021 starts 5 October and will run its course until the grand finals, which falls on 6 November 2021. It will be held at the Laugardalshöll indoor sports arena in Reykjavík. It will feature 10 teams from around the world who will play in a single-round robin, best-of-one format to determine who will head straight for the group stage and who will have to go on to the second round of the Play-In Stage.

The total prize pool for Worlds 2021 stands at US$2,225,000 before including the sales of this year's Championship skin alongside other exclusive content that comes with the annual event. Here is how the prize distribution works:

In an act of good gesture and will, the VCS teams that unfortunately could not attend Worlds 2021 will still be awarded their full share of the prize pool as if they had competed at the event. Additionally, during the group stages, if the third -and fourth-placed teams in a group are tied, they will both receive 2.375% of the total prize pool.

Here is how the schedule will look like for both Group A and B heading into the Play-In Stage.

From here, the team that finishes at the top of their respective group will move on straight to the Group Stage round. Teams that finished second, third, and fourth will proceed to the Play-In Stage: Round 2 where they will face off against one another once more in a single-elimination best-of-five series to determine two more winners who will qualify to the Group Stage portion of the tournament.

The games will be in a double-round robin, best-of-one format. The top two teams from each group will move on to the Playoffs whilst the bottom two teams will be eliminated from the tournament.

The final hurdle of the League of Legends World Championship comes down to the last two weeks of the tournament when the playoffs begin. This will feature the eight best teams in the world who will face off in a single-elimination, best-of-five series to determine who will take home the Summoner's Cup.

The first-place team from each group will go up against the second-placed team from another group. This will be determined once the group stages are complete. The team that places first will also have the chance to choose their side in the first game of the series. The sides for all matches after the quarterfinals will be determined by coin flip.

Be sure to check out all the games on the official Riot Games' Twitch channel as well as on the official LoL Esports website, which is offering viewers the chance for exclusive drops. Don't miss out on all the action that is coming your way for the next month as we countdown to see who will lift the Summoner's Cup this year!

I can’t wait for it to start
Thank you for voting!
Gonna wait until the group stages to get hyped
Thank you for voting!
Teh “GravityWillFall” Wi-Liam
A failed pro-am gamer turned into a filthy casual with an unhealthy obsession for streetwear and sneakers.
Share Tweet
19 people reacted to this post

These are the players to focus on at Worlds 2021