What makes League of Legends the biggest MOBA out there?

When it comes to League of Legends, it's truly in a division of its own.

Before the introduction of LoL into the Multiplayer Online Battle Arena (MOBA), there was only one other game in that genre, DotA. Originally a Warcraft III: Reign of Chaos mod map, DotA then expended onto The Frozen Throne. This is all due to its developers: Steve "Guinsoo" Feak and Steve "Pendragon" Mescon.

After passing its project over to the current developer, IceFrog, both Guinsoo and Pendragon set out to create their very own MOBA, drawing inspirations from DotA but with its own unique touch. They joined Riot Games, which was founded back in 2006 with the idea of creating games that could be supported and monetised in the long-run.

Since making its debut as a free-to-play model in October 2009, LoL really took off. In just two years, Riot Games introduced the League of Legends World Championship, an annual tournament that determines which team is the best in the world.

Essentially, what The International is to Dota 2 players. 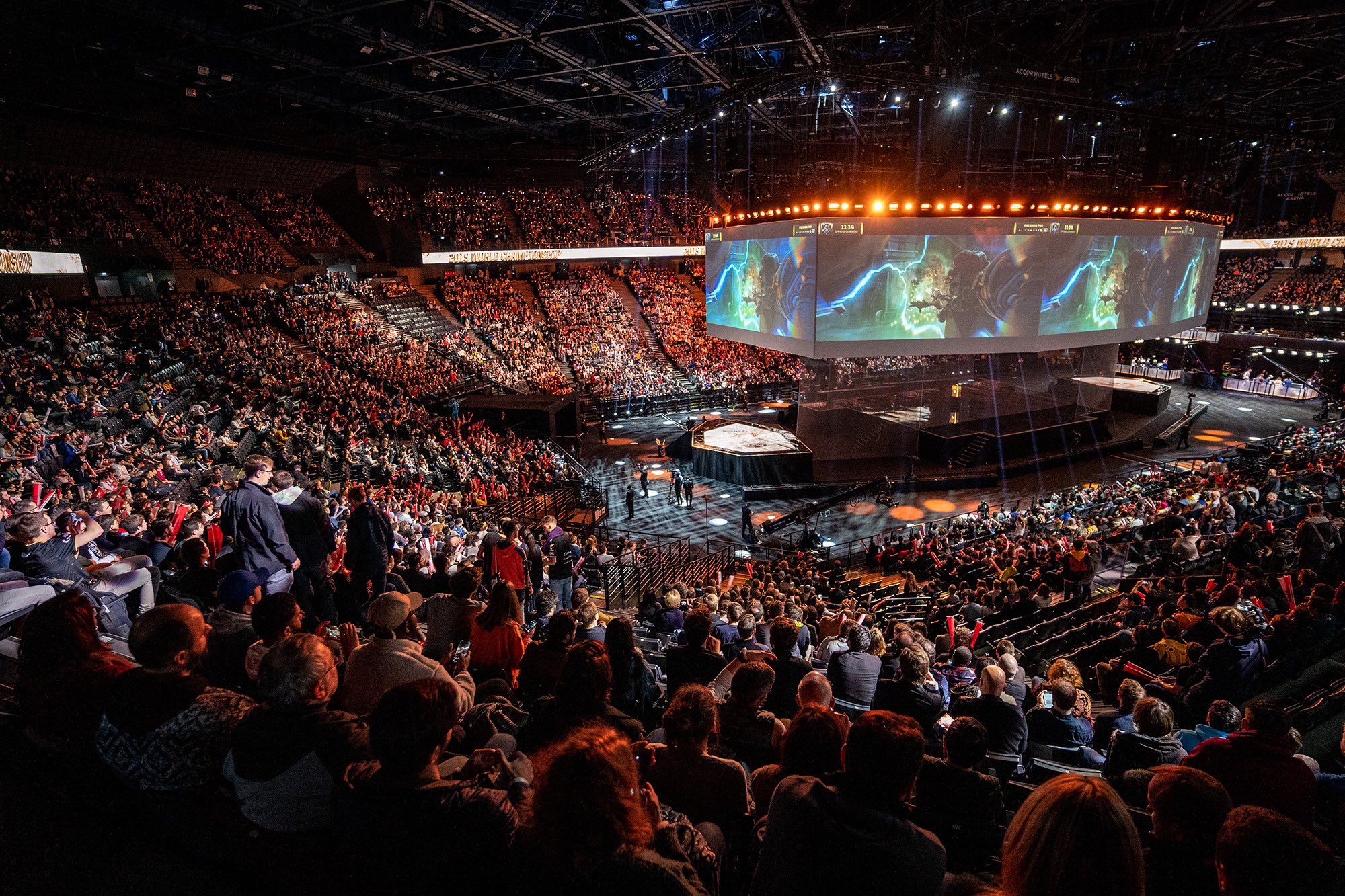 The Worlds were what set League of Legends apart from many other esports. Starting in 2011 at Dreamhack in Sweden with a US$100,000 prize pool, Fnatic took home the gold and from then on, League of Legends just continued on towards an upward trajectory.

In 2019, Worlds created its own history with its highest viewership to date of 3.9 million. Unfortunately, due to COVID-19, the 2020 World Championship saw a dip in viewership, but not by much.

But what truly sets LoL apart from many of its other MOBA competitors are the ecosystem as well as the leagues put into place. 2021 also saw some big changes to that (which you can read about here.) Riot Games knows how to take care of its teams and its players, building a system that works. However, its community is another discussion entirely... 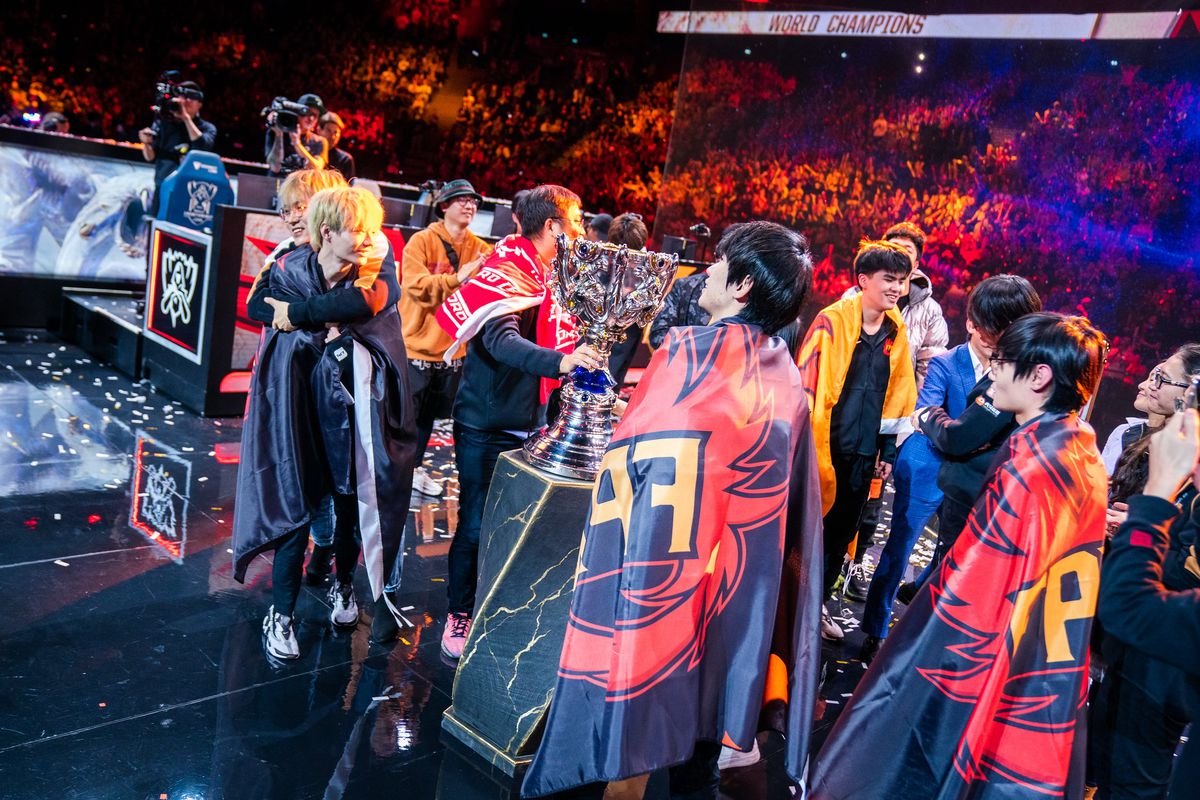 While its prize pools are nothing to shout about, players are still handsomely paid. And seeing as it's a league format, it guarantees game time for all instead of having to wait around for the next tournament with a big enough prize pool.

As of right now, we're currently underway with LCS 2021 Lock-In and we also have PCS 2021 fast approaching. This is looking to be another great year for both Riot Games and League of Legends.

Do you think League of Legends is bigger than Dota 2?

LCS 2021 Lock-In: Teams you should be following