If you haven't kept up to date on Heroes of the Storm, here's everything important from last week! 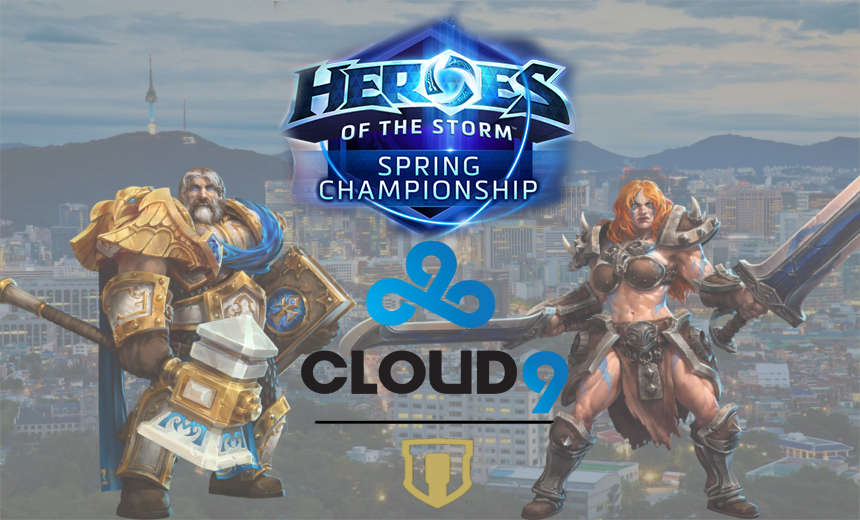 Cloud9 claimed their spot as North America's best team this weekend in the NA Spring Regional over Naventic. Naventic was favored going into the torunament, but that meant nothing to Cloud9. Both teams qualified for the Spring Championship in Seoul, South Korea on April 1-3, representing North America alongside some of the best HotS teams in the world. 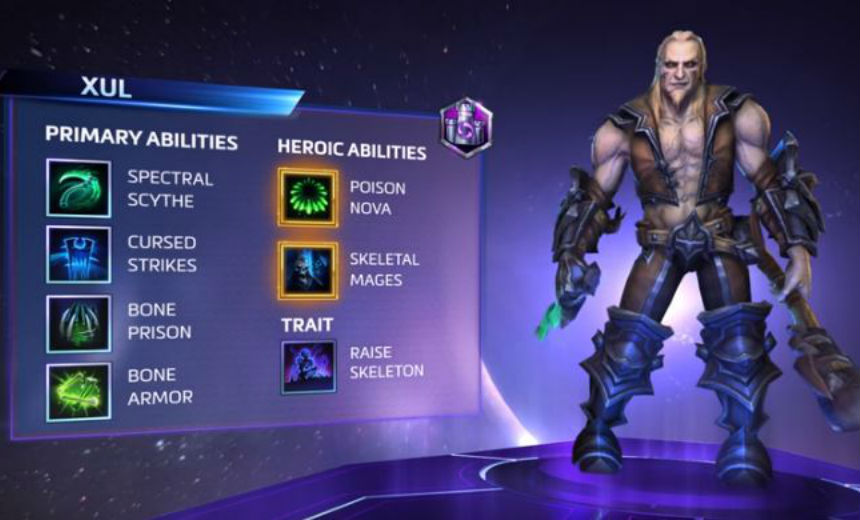 The newest hero, Xul, enters the nexus this Tuesday. This is a preview of the specialist Necromancer's abilities and how he will impact the game this coming week. 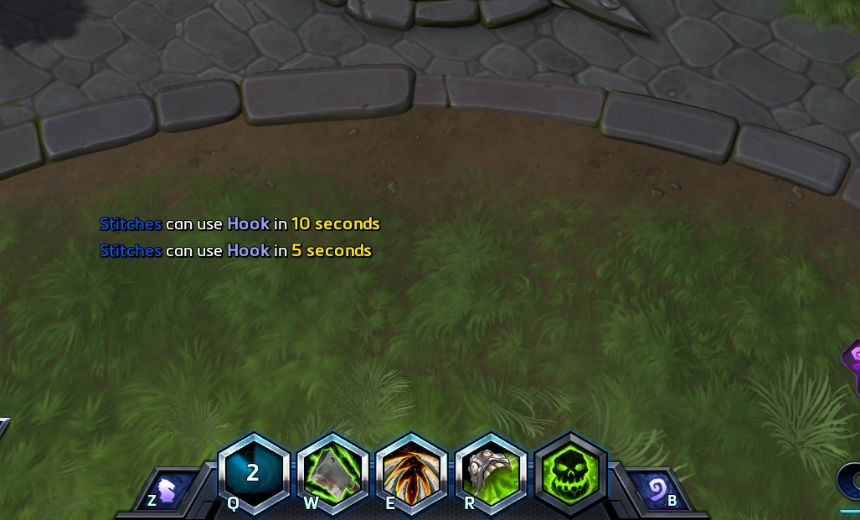 Blizzard announced this week that they would be introducing new ability cooldown announcements using the ALT+Click system.

“
To help players communicate vital info quickly, our next patch will introduce a system that notifies your teammates of availability, cooldowns, mana restrictions, charge counts, and other useful ability and talent info using a simple Alt+Click system. On your way to a team-fight and your Heroic Ability just came off cooldown? Alt+Click the ability icon and a message will pop up in chat letting your team know the ability is ready, and it’s a great time to engage!” 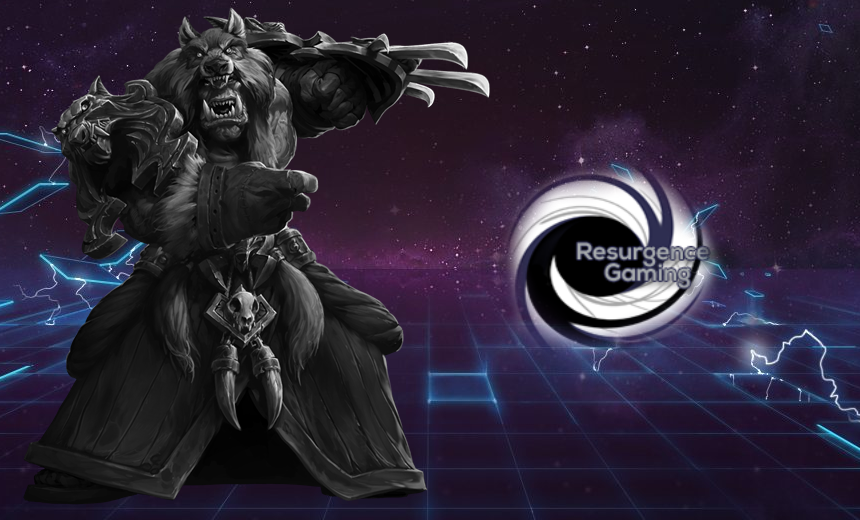 Luckily this breakup was all on good terms. "I respect the hell out of all my teammates," said team captain Shot. "That includes the ones that left." 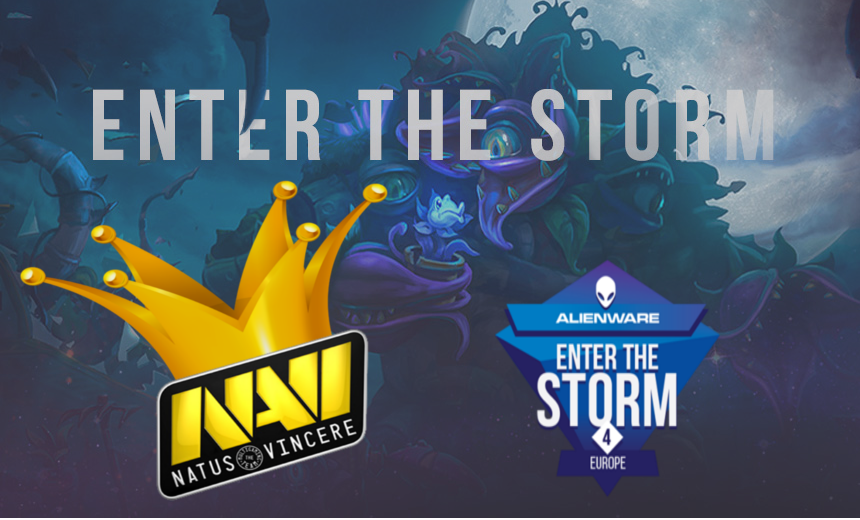 Na'Vi came out on top against some of the top European teams in Enter the Storm Cup #4 over The Sandwich Monkey in an intense 3-2 series, taking home $6,000 and heavy momentum moving into Katowice this weekend. Na'Vi didn't lose a single series the entire tournament, but TSaM gave them a run for their money in the grand finale. 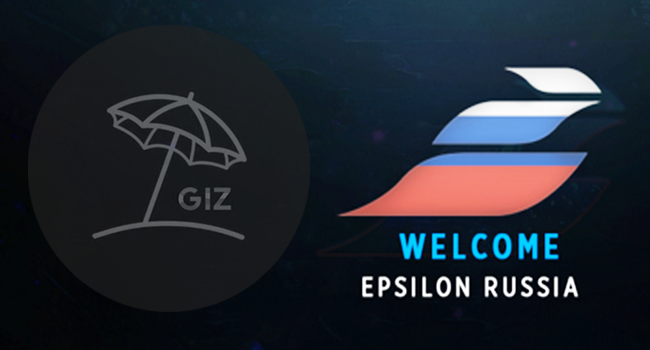 Epsilon eSports announced that they signed the GoogleIshetZont roster going into the Katowice Spring Regional Qualifier this weekend. GIZ was the first team to qualify for Katowice alongside Team Liquid.

That's the most important news from last week. Be sure to keep up with GosuGamers as we provide daily coverage on Heroes of the Storm!

Will Xul end the reign of Zagara?

Yes! We need a new top specialist.
Thank you for voting!
Nope, Zagara is just too good.
Thank you for voting!
Matt “Snufalufugus” Trovalli
<p>Matt Trovalli is a journalist who has been writing about video games since 2013. He decided to pursue his love for competitive gaming and become an eSports writer, where he offers commentary and analysis on various elements in the competitive eSports scene. Follow Matt on Twitter - @SnufGG</p>
Share Tweet
69 people reacted to this post